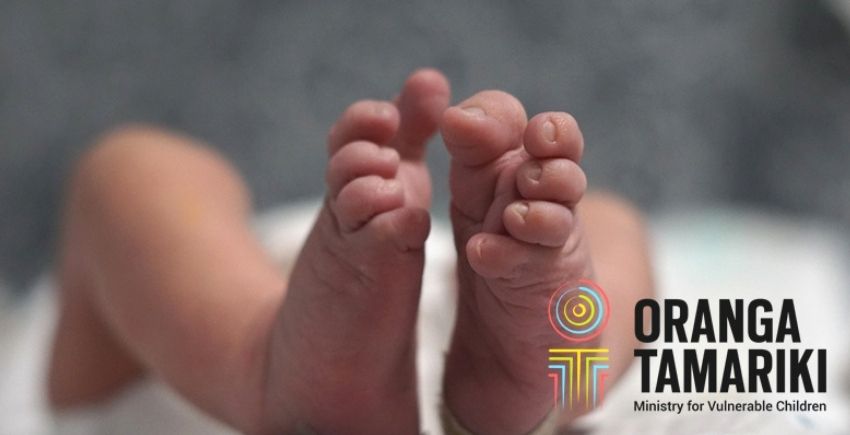 Martyn ‘Bomber’ Bradbury: The jaw dropping move to cut Oranga Tamariki oversight by removing the Children’s Commissioner is so dangerously unhinged as a solution you honestly wonder how on earth it’s gotten this close to happening.

To date, Minister Carmel Sepuloni has moved heaven and earth to be as uncommunicative as possible on the proposed changes while Minister Kelvin Davis is missing in action.

The media have been forced to contact the Prime Minister directly over these changes and her refusal to give clear answers is alarming many critics of Oranga Tamariki.

Their proposed plan is to remove the Children’s Commissioner for a faceless bureaucratic panel that will be rolled into the Education Review Office.

This is the same Education Review Office that seemed incapable of spotting sexual abuse by teachers for decades at Dilworth.

To now hear that the Government will quietly remove the oversight of its greatest champion for Children’s rights and hide this in ERO is the exact opposite solution to the problems we’ve had at Oranga Tamariki.

This is an outrageous ‘solution’ that puts the welfare of the child second to protecting the State from legal action.

This is ‘kindness’, but to the State, not the children the state abuses!

We need more oversight of Oranga Tamariki, not less! 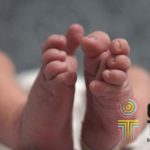