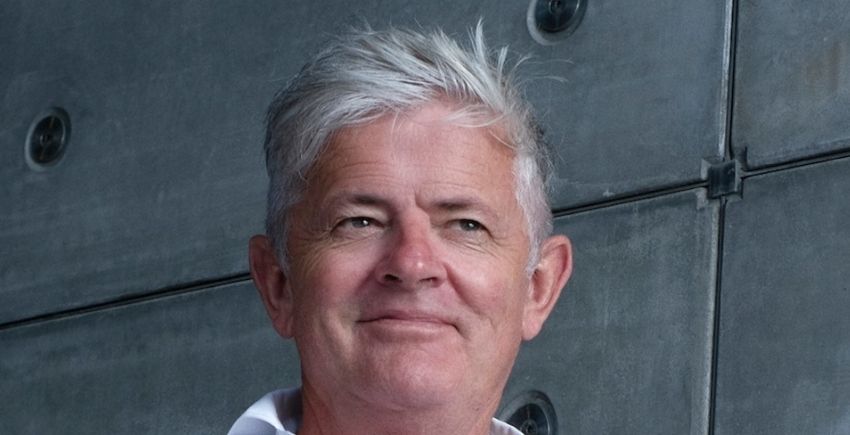 The campaign manager for Auckland mayoral candidate Leo Molloy says the super city is ready for a non-politician in the role.

He has also had roles in the Alliance and Labour Party as well as in trade unions.

He told Radio Waatea talkback host Shane Te Pou he’s known Mr Molloy for a while, and while they may seem at the opposing ends of the political spectrum, he’s impressed with how the high profile restaurateur treats his staff, his behind the scenes charitable contributions to Māori and low income causes and his vision for the city, especially for the supply of rental housing.

He says Leo Molloy also has a plan for public transport, which is a critical issue for many low income Aucklanders. 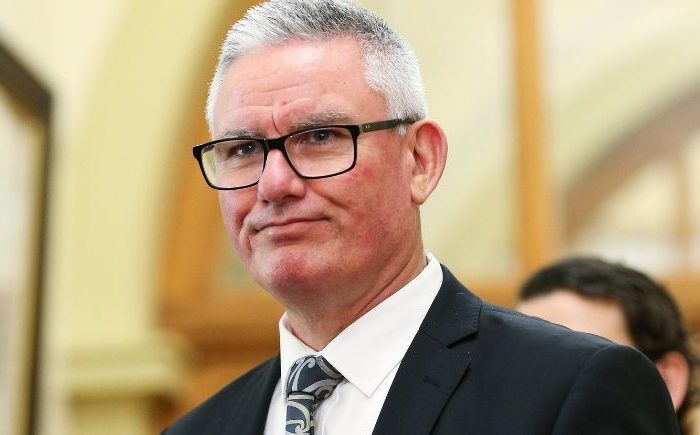 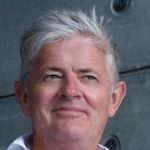