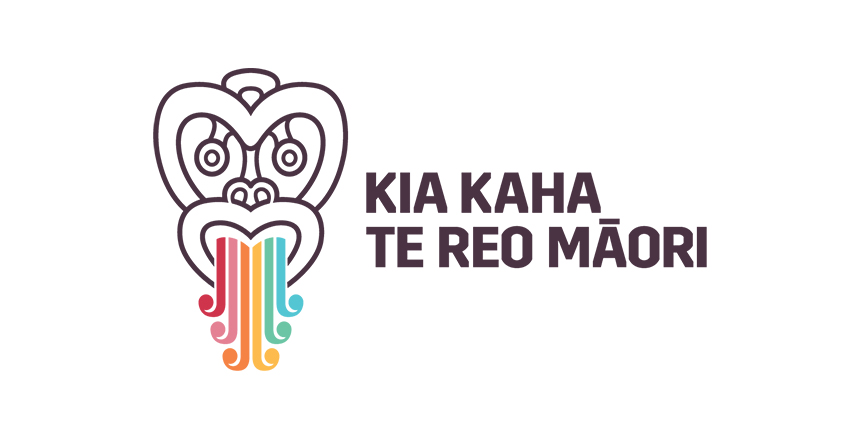 Working on a global taskforce organising a decade of action for indigenous languages is giving a leader in Māori language revitalisation a new appreciation of New Zealand’s progress.

She says Māori can share their experience of how they fought for that recognition.

“If I reflect back on 50 years ago with the (Māori Language) Petition, that was done as a protest where our people were fighting back against the government’s disregard for the language, and where we are today, that lived experience hopefully gives hope to other nations,” Professor Higgins says.

The United Nations has proclaimed the 10 years between 2022 and 2032 as the International Decade of Indigenous Languages. 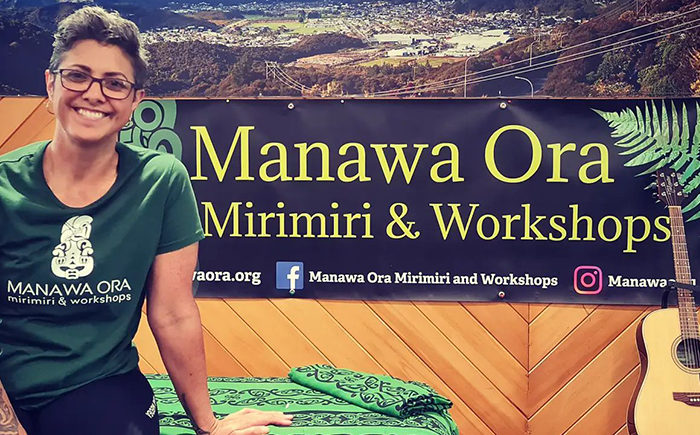 Mirimiri more than a massage in hands of healer