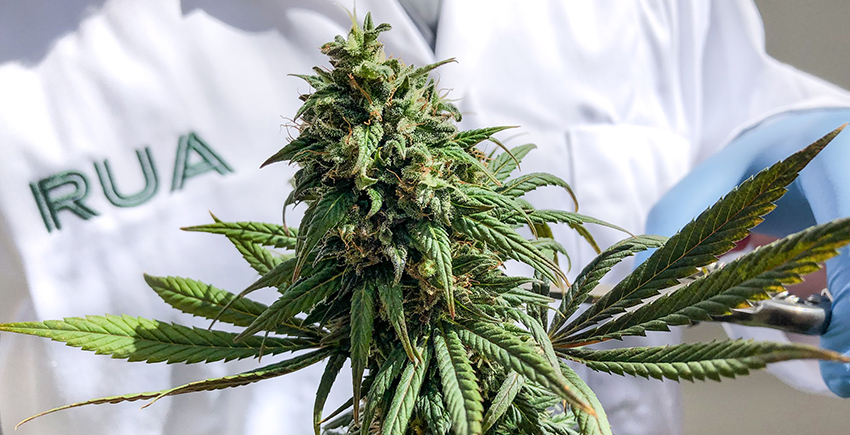 The deal, which is being done through the issue of new shares, will give Zalm shareholders including former Air New Zealand chief executive Rob Fyfe about 15 per cent of the combined entity.

It also brings in a relationship with Cann Group, Australia’s leading listed medical cannabis producer, which owns 8.36 per cent of Zalm.

Cann has research and cultivation facilities in Melbourne and is developing a state-of-the-art cultivation and manufacturing facility near Mildura, Victoria.

Rua chief executive Rob Mitchell says the deal will give his company the ability to get to global markets faster and generate more revenue sooner in a cost-effective and capital-efficient way.

He says it will assist Rua’s efforts to develop unique medicinal cannabis cultivars and its commitment to job creation on the East Coast. 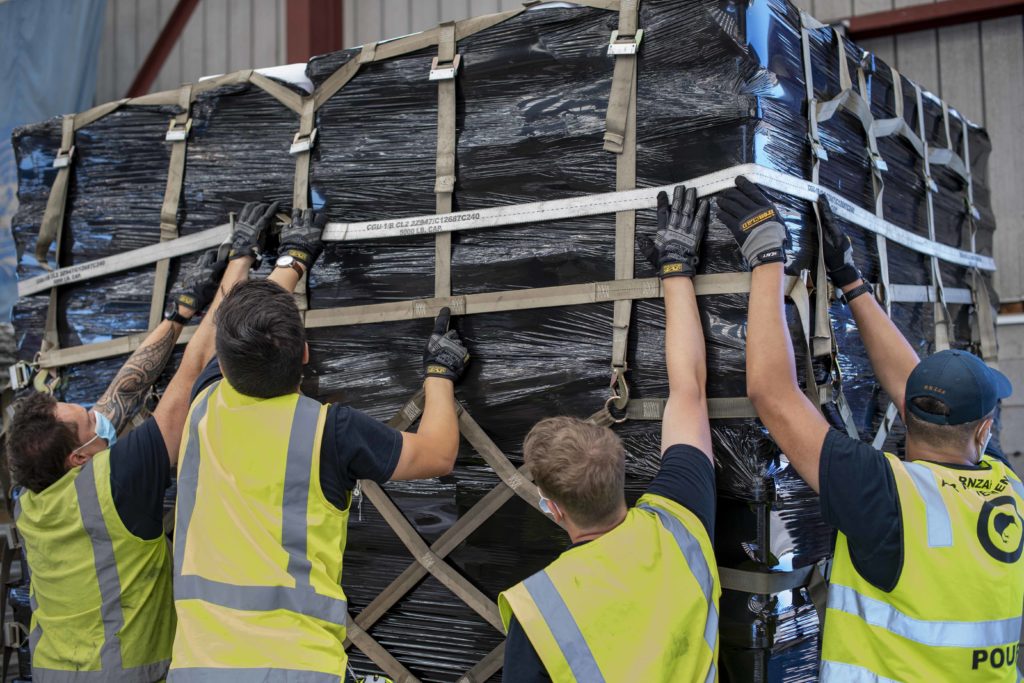 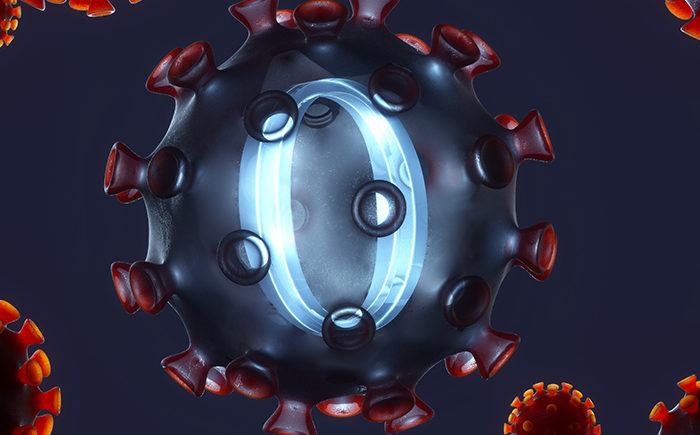 Omicron crimps back to work spirit 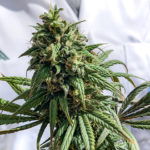