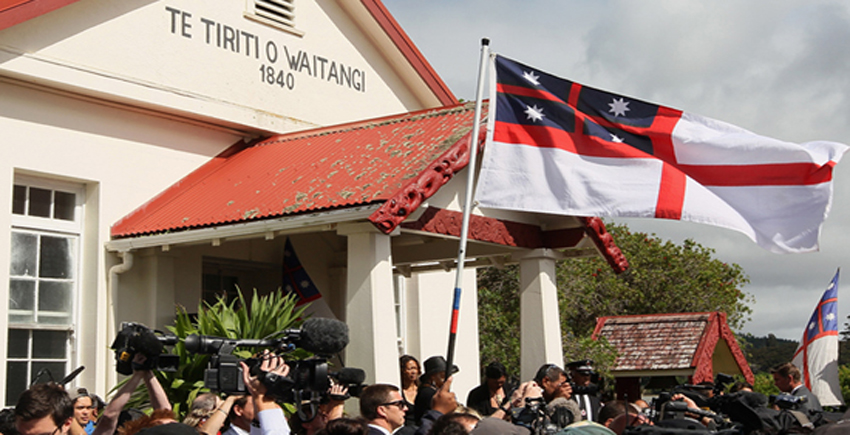 The chairman of the Taitokerau District Māori Council and kaumātua of Te Tii Waitangi Marae, Rihari Dargaville, says he is satisfied that in working with the hau kāinga, the trustees, chairman and the wider hapū of Ngāpuhi, it was agreed on Saturday 8 January that the Waitangi Day commemorations [in] February 2022 will go ahead

The consultation process has been long and arduous and had to consider the Covid-19 environment we all live in. Early [in] December last year, the Waitangi National Trust came out and stated they had no option but to cancel the commemorations [in] 2022.

Unfortunately for Te Tii Waitangi, Ngāti Rahiri, Ngāti Kawa, they could not take the same direction being mana whenua hapū. They were bound to uphold the significance and the rangatiratanga of this date being the 181st anniversary of the signing this year.

Working around the Covid-19 rules and the traffic light system has been a challenge but was not insurmountable, the greater challenge being those individuals and whānau who remain unvaccinated and those who are vaccinated.

“We could not conclude a policy that would be divisive,” says Rihari.

“This was one of the biggest meetings – 130 to 150 whānau hapū – I have ever attended in my 30 years of being engaged with these commemorations for Te Tiriti o Waitangi.”

The view of the wider hapū was unanimously for one collective voice of the 1835 Declaration of Independence and 1840 Te Tiriti o Watangi.

“The significance of the two events is the cornerstone with which the hui gave total support to the trustees and the local hapū to commemorate Te Tiriti o Waitangi in 2022.”

The commemorations will go ahead and the key planning now is the matter of managing the two groupings. Mana whenua respects everyone’s rights to agree or to disagree with the vaccination situation they have chosen.

That is a practice of rangatiratanga but the protocols of the marae will definitely be rearranged to ensure compliance within the Covid rules.

Rihari says this has been done for tangihanga nationally resultant from the Covid-19 climate. Māori and whānau have had to rearrange their tangihana rituals and tikanga that are steeped in historical practices of the Māori world.

The planning is in train now. The trustees acknowledge their legal responsibilities and will not in any way deliberately go out to have this commemoration follow any process that will endanger individual rights in keeping all people safe.

The invitations will not differ from those in the past. Manuhiri visitors will decide for themselves given the lateness of the programme which is normally done and dusted in October.

It is to be expected that some will not be able to attend. Historically, the invitees have been the Governor-General and the Navy, the Government, International Diplomatic Corps, the Chief Justice along with the chief judges of the courts including Opposition political parties.

The face of this year’s commemorations will be very different but we are bound as kaitiaki to fulfil our historical responsibility. 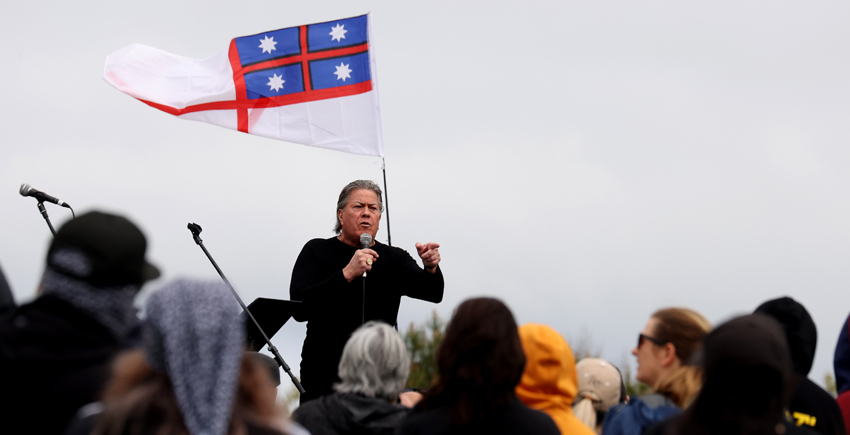 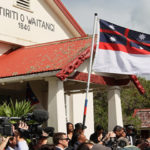