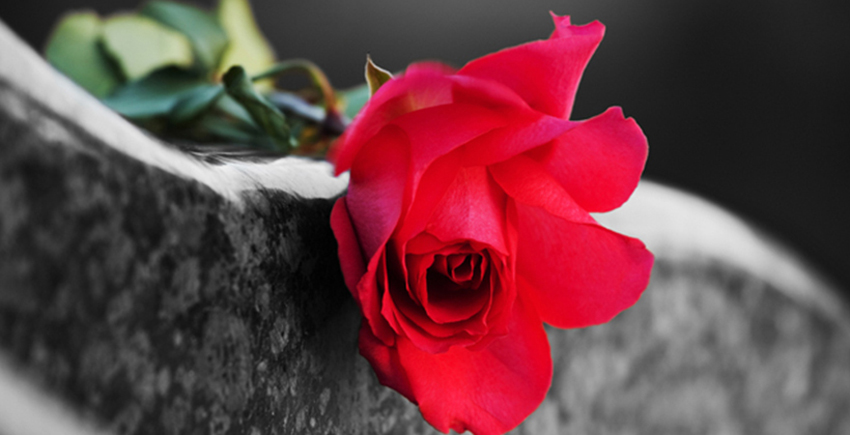 The chief executive of Counties Manukau Health says changes have been made in the wake of two Māori men dying while in self isolation with Covid-19.

A review into the two cases in south Auckland in early November says the deaths were preventable, and it criticised of the failure of health authorities to keep in contact with the men or to assess what support they needed.

Fepulea’i Margie Apa says management of the cases had been delegated outside the Auckland region.

The people on the phones did not have information underlying conditions, such as heart of respiratory problems or diabetes, which could increase the risk from Covid, and there was no action taken if people didn’t answer their phones.

“When people don’t answer their phones because sometime they don’t, they get sick of officials ringing them, that we do have door knocking and certainly the two cases that passed away were people living alone and we didn’t get on top of having people knocking on the door and visiting them in person and so the providers we have onboard are doing that now for us,” Ms Apa says.

She says the shift to CIQ or community-supported isolation and quarantine of Covid cases came during the peak of testing and vaccinating, so the authorities had not stood up some of the necessary systems such as bringing in Māori and Pasifika partners. 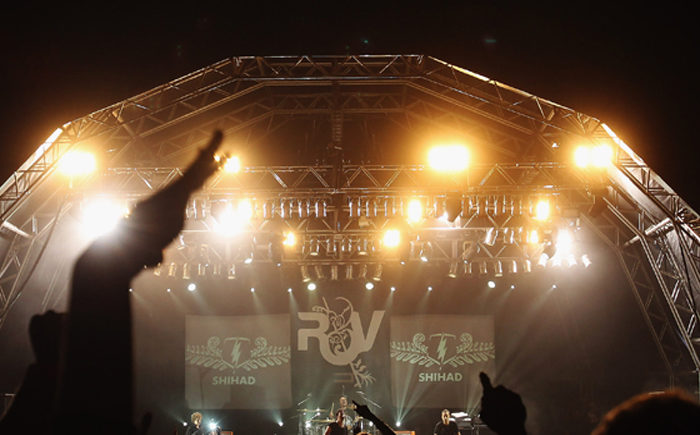 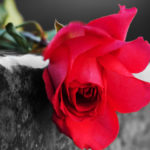