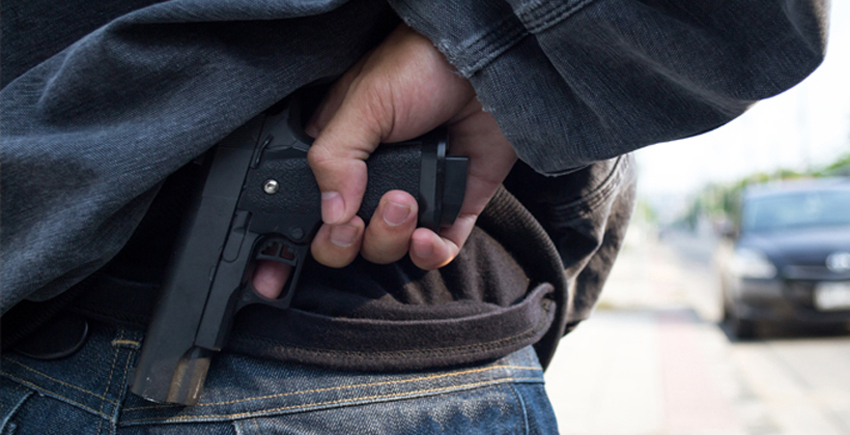 Cop turned Auckland councillor Alf Filipaina says people in his patch are scared at the increase in gang violence.

There has been an upsurge in the use of firearms, which is being driven by the entry of new gangs, often led by so called 501s deported from Australia.

He says guns are replacing muscle in an age old battle for dominance.

“The people who are in the crossfire are our community, that’s sad. That’s wrong, this has been a big increase and I’m sad to see it. I know the community is also sad and they are scared,” he says.

Mr Filipaina says people are often too scared to call police for fear of gang retaliation, but it’s the right thing to do when they see trouble brewing. 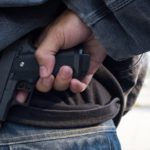