Nau Mai Rā director Ezra Hirawani says he has managed to secure a supply contract, after two years of fighting against what he calls barriers which keep newcomers out of the industry.

The company is promising a number of innovative features, including allowing its customers to pay forward some of their power bill to help other whānau struggling to heat their homes, their local kura or even their marae.

“We kind of let our whānau know that if they care about what we are about, and that is that power is a right, not a privilege, that people are more important than profits, and through their power board they can do more than just heat their own home but heat another’s home, then our kaupapa is for them, rather than, ‘you can get a free fridge from us’ or those kinds of things,” Mr Hirawani says.

He says no company can claim to consistently offer the cheapest power, but Nau Mai Rā will guarantee the same price or less. 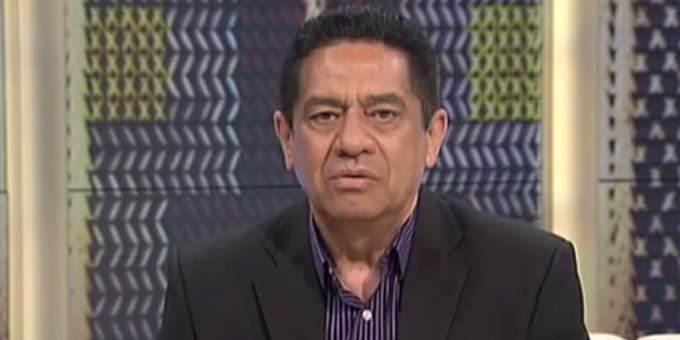