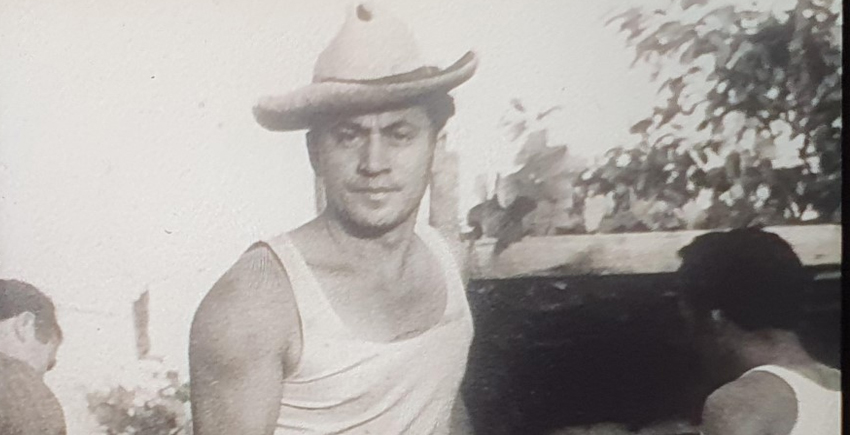 Inspiring in his demonstration of aroha, is how a leading Māori health educator is remembering Te Aupōuri and Te Rarawa kaumātua Pio Jacobs, who has died at the age of 89.

Mr Jacobs moved from Pawarenga to Tāmaki Makaurau as a teenager, starting his working life at 15 at the Chelsea Sugar Refinery.

He married his childhood sweetheart, Takawai Christina McMath, or Chrissie, and set up home in Henderson where they had 10 children.

As interest in te teo Māori and tikanga started to grow, they were drawn into teaching, first at AUT and then Carrington where they helped create Pūkenga, now Unitec’s school of Māori studies.

They were also drawn into health, working with Hāpai Te Hauora, North Health, and as cultural consultants for the Waitematā and Auckland DHBs and the University of Auckland medical school. 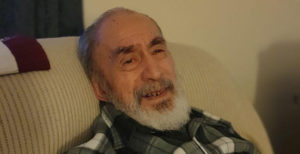 Te Kupenga Hauora Māori head Professor Papaarangi Reid says they formed an inspirational team in the way they so generously shared their knowledge and supported students.

“He lived te ao Māori. He lived aroha. He lived whanaungatanga. He lived tautoko. He lived whakapapa. And yet he had no problems with technology, with accepting te ao Pākehā as well. He didn’t so much teach it as he lived it, so you could see it alive,” she says.

The rā nehu is on Wednesday after which he will be buried next to his beloved wife. 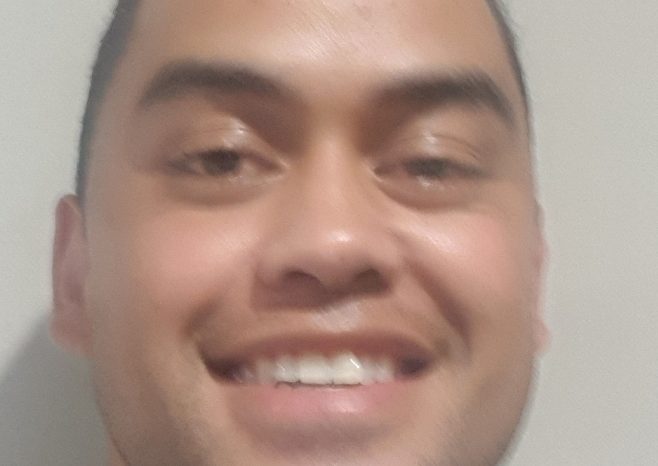 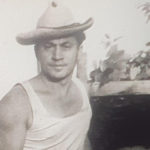