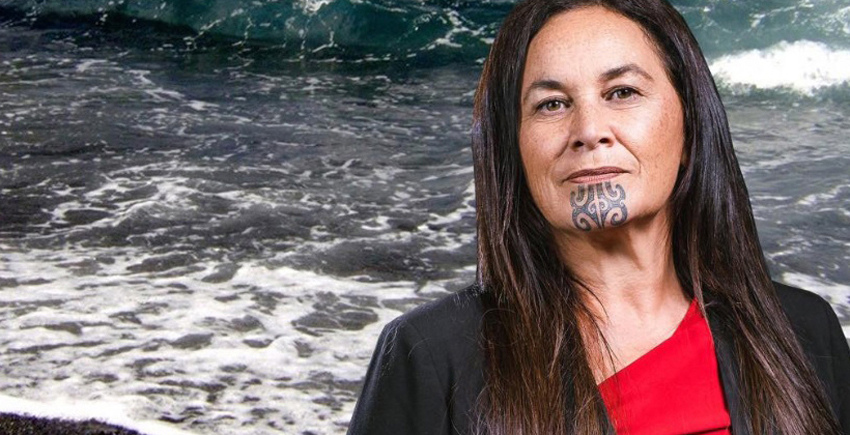 Māori Party co-leader Debbie Ngarewa Packer says Māori feel increasingly left on their own as management of the pandemic moves to the traffic light system.

She says the Government gave up on its elimination strategy when Māori vaccination rates were still 26 percent behind, and there have been 50 consecutive days where Māori have made up the majority of Covid cases.

There were 215 new community cases of Covid-19 reported today – 181 in Auckland, 18 in Waikato, three in Northland, 12 in Bay of Plenty and one historical case in Canterbury.

To date, 92 percent of eligible people in New Zealand have had their first dose and 84 percent are fully vaccinated.

Eighty percent of Māori have had their first dose and 65 percent their second dose.

As at 9am more than 1.6 million requests for a My Vaccine Pass had been processed. 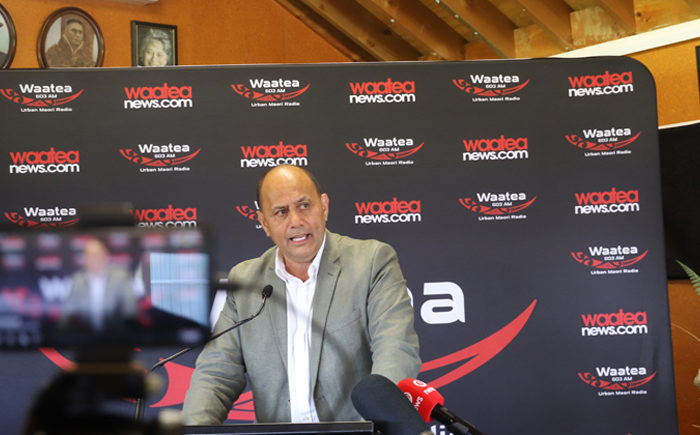 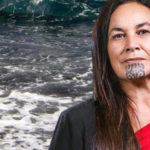