Māori miss out on kidney treatment 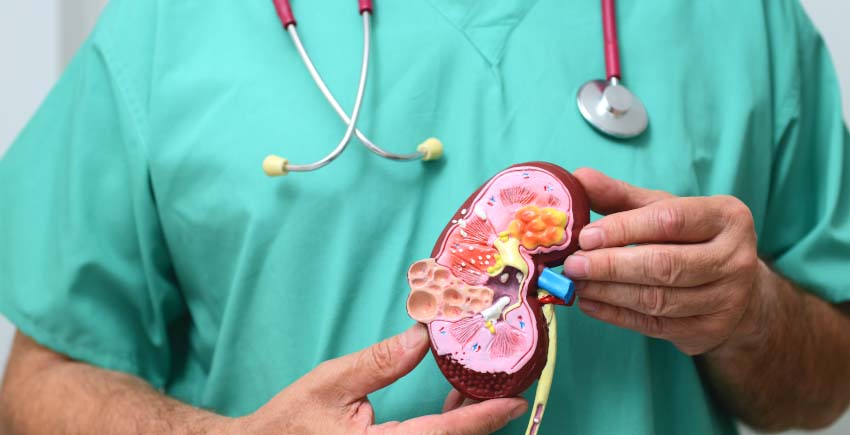 Failure by the government to increase kidney transplant rates is costing the health system millions, with Māori at higher risk of kidney disease and more likely to miss out on transplants when they are available.

A new study from economists NZEIR, commissioned by Kidney Health New Zealand, says every patient on dialysis who receives a transplant would save the health system nearly $400,000 over six years.

Last year 3,700 New Zealanders received dialysis treatment costing more than $100,000 a year, with numbers set to climb over the next decade because of exploding rates of Type 2 diabetes, particularly among Māori and Pasifika patients.

Medical Council chair and renal physician Dr Curtis Walker says Māori are only getting about a third of the kidney transplants they should be compared to non-Māori.

He wants to see health services have the conversation with whānau about donating live kidneys where that is an option, and also about becoming organ donors if they die.

“There’s a little bit of something you sign of when you get a drivers licence and beyond that, it’s all a little bit of you don’t really know what happens. Until such time as you might be in the intensive care unit, and some of those questions coming up and can be a surprise and a shock. The hardest time to be facing that question. So I would encourage whānau to think about it beforehand and have those discussions with your loved ones and say look I want to be an organ donor and pay it forward” he says.

Dr Walker also wants to see investment in health education from an early age to cut down rates of diabetes through better lifestyle choices. 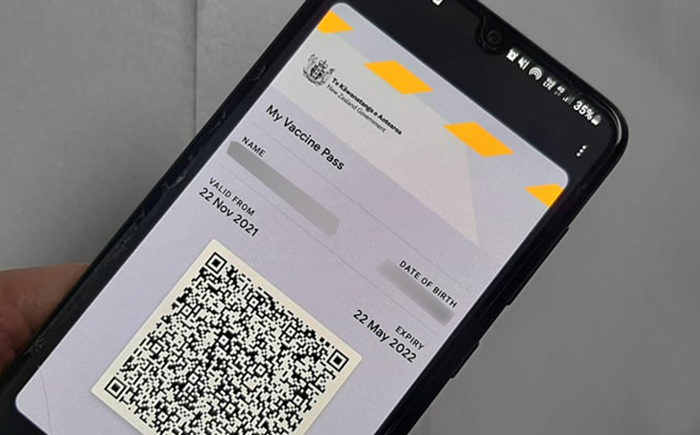