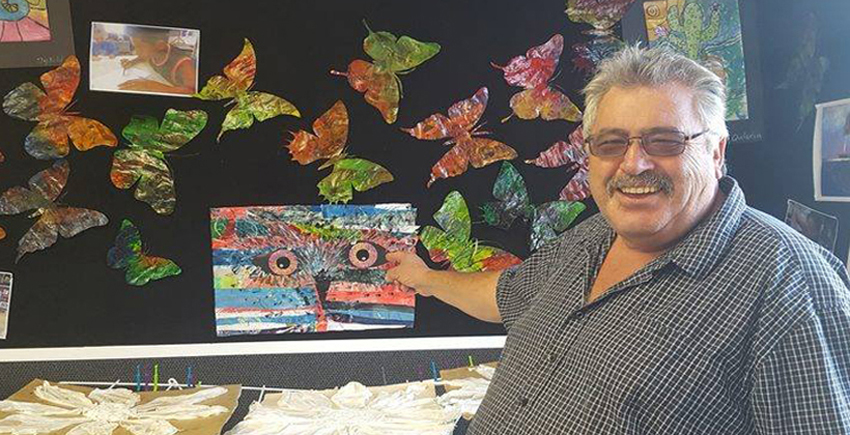 A Whangārei school principal says all Taitokerau schools are open, despite disturbing levels of anti-vax sentiment in the region.

Pat Newman says schools worked with the Education Ministry to fill any gaps, including by starting next year’s teachers early, pulling in resource teachers and even putting some ministry staff back into the classroom.

He says it’s hard to pin down the number of teachers refusing the vaccination mandate, and it will vary from region to region.

“If you look up here in Te Taitokerau we are probably one of the hardest hit because we’ve got that unusual character that stood for parliament that kept running around at the last election and got some flowers, and then we’ve got a lot tied up with that charlatan from Rotorua. We’ve got families and communities against each other which is what I’m so sad about,” Mr Newman says.

Pat Newman says the most difficult part of reopening schools was the Ministry of Heath edicts, which show no understanding of how schools and children operate. 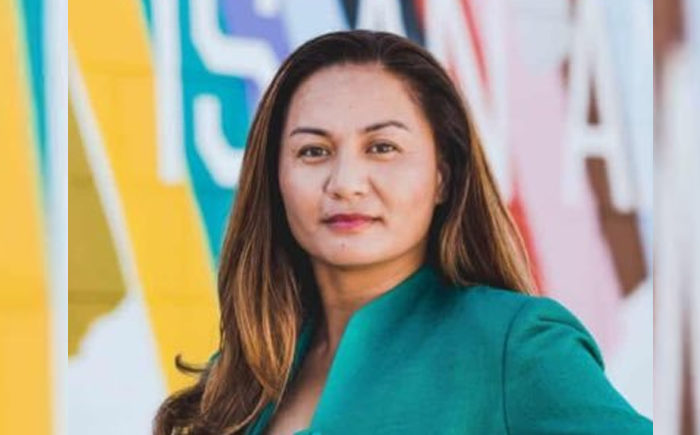 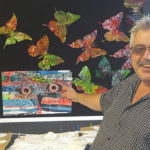