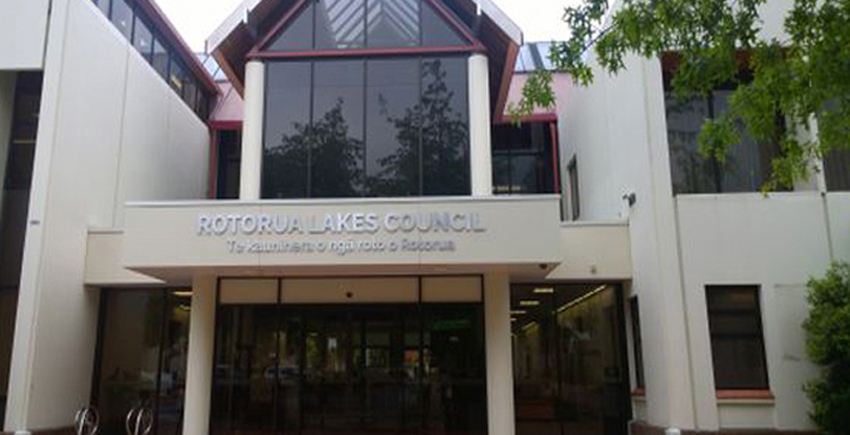 Rotorua Lakes Council will ask the Government for its own version of the Local Electoral Act so it can increase the number of Māori seats.

The arrangement for next year’s election, passed on Friday by the casting vote of Mayor Steve Chadwick, was for one Māori seat voted for by people the Māori electoral roll, one seat voted by people on the general roll, and eight at large councillors that all voters can choose.

Councillor Tania Tapsell voted against it because it did not deliver the three Māori seats Te Arawa wanted.

She says the Act can’t deliver what the Government promised, particularly in light to the unique situation around the creation of Rotorua the the Fenton Agreement between the crown and Te Arawa.

“This current legislation is too restrictive. We want to ensure we can give three Māori seats as well as three general, four at large, that makes up the 10 councillors we have as council,” Ms Tapsell says.

There are four councillors with Te Arawa connections on the current council. 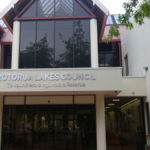