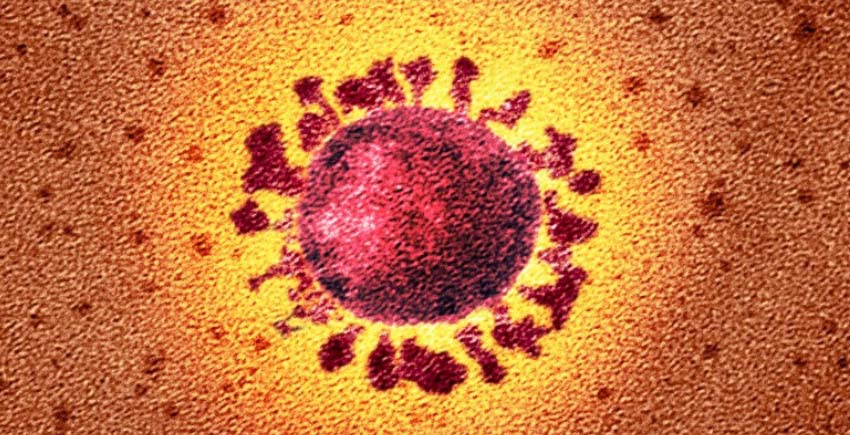 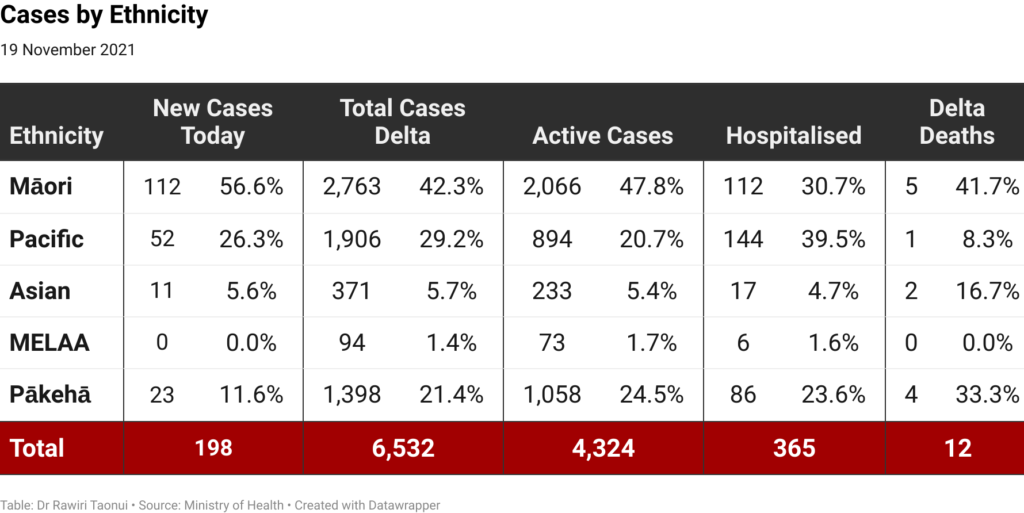 There have been 12 deaths during the Delta OutBreak. Of real concern is that five (41.7%) were Māori.

Despite this, Delta’s combination of high infectivity and severe sickness means many more cases and numerically more deaths. If pressure increases on the health system, the rate of deaths will likely increase. The rate will also increase if significantly more people isolate at home because help in an emergency will be one step further away.

The combined impact of Delta on Māori and Pacific communities creates another level of concern. On Friday, Māori and Pacific were 82.8% of all cases, 71.5% of total cases, 68.5% of active cases, 70.1% of those hospitalised and 50% of deaths.

Projecting the current 7-day averages, Delta is on track to reach 13,400 cases by Christmas of which 6,700 cases will be Māori.

Dividing the current number of Māori and non-Maori active cases (4,324) by the relevant death rates there could be up to 20 to 26 more deaths among current active cases of which 54% could be Māori.