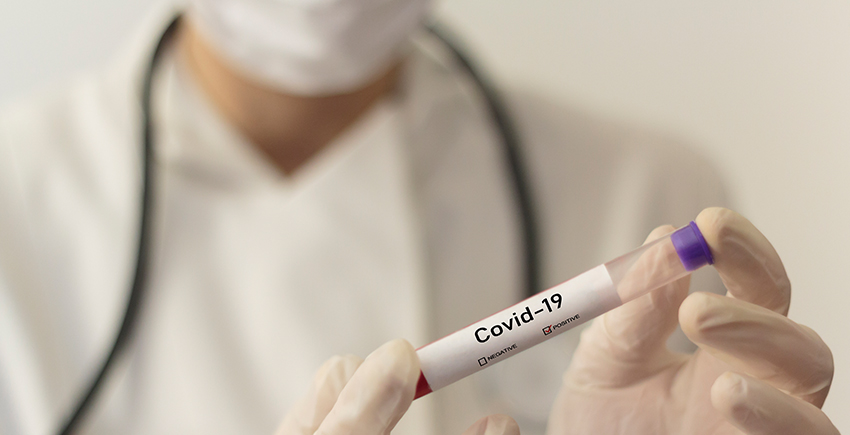 There’s a warning from Te Rōpū Whakakaupapa Urutā that we’re heading into the toughest time in the pandemic.

There were 173 new community cases reported yesterday and 90 people in hospital.

Urutā co-leader Dr Rawiri McKree Jansen says an incredible amount of resources is going into testing, and vaccination is going well, but the outbreak is now travelling.

“So we’ve got to look after hundreds of households, hundreds of whānau in Auckland and an increasing number of households and whānau outside Auckland. So this is going to be the toughest time. We’ve got I think a very complex and bumpy time in the next four to six weeks,” he says.

Dr Jansen says the outbreak is likely to hit more unvaccinated young people and pregnant women over the next few weeks. 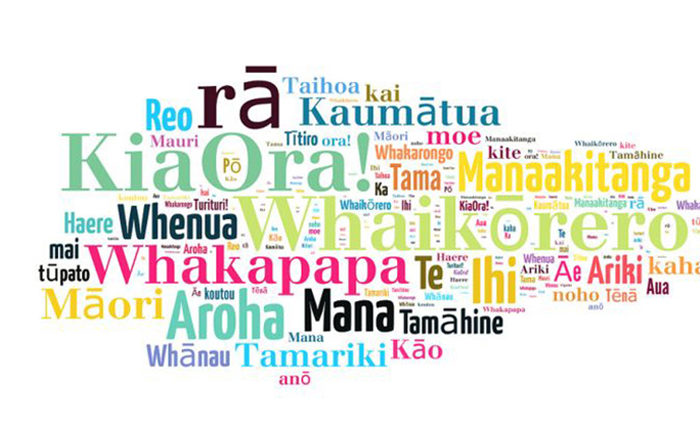 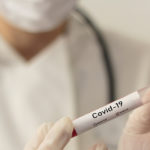