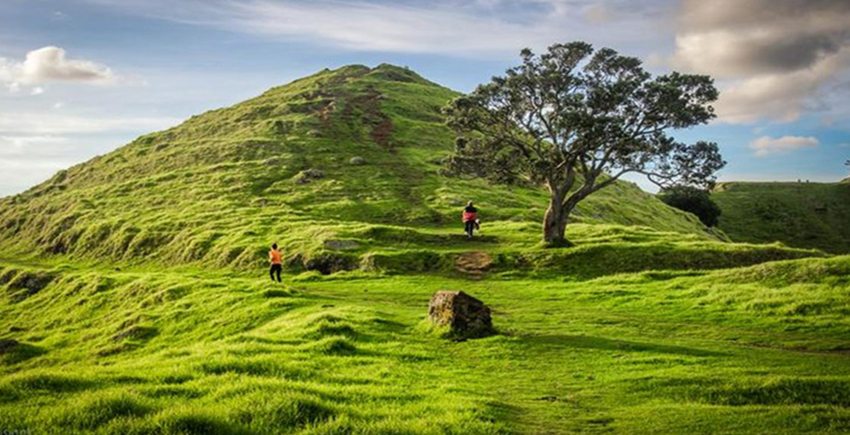 Auckland’s Tūpuna Maunga Authority says there was overwhelming public support for its overnight closure of the 14 ancestral mountains during Guy Fawkes week.

There were only a handful of incidents from a few who feel entitled to light fireworks wherever and whenever they want, along with some alcohol abuse.

Councillor Alf Filipaina, the authority’s deputy chair, thanked The Warehouse for not selling fireworks this year and urged other retailers to follow suit.

The annual closures will be normal business until Government legislates to stop the sales of fireworks to the public.’ 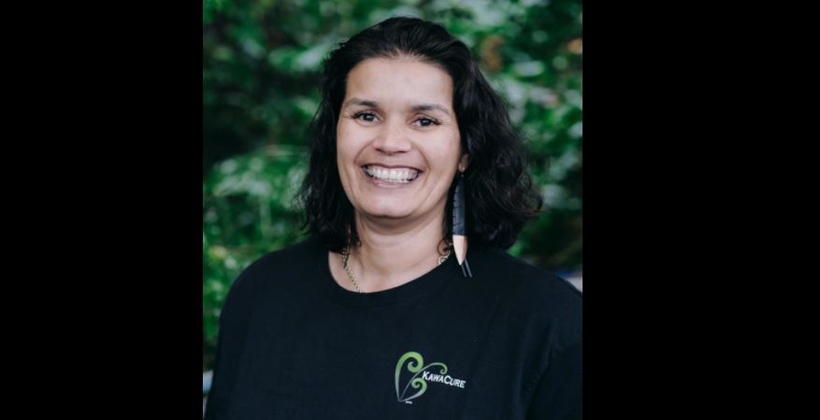 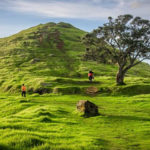