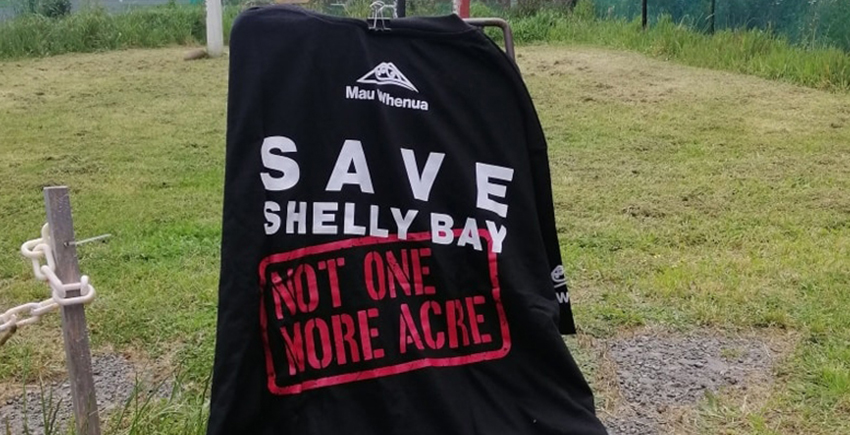 A group blocking a development at Shelly Bay on Wellington Harbour says a notice to vacate the land is not valid and they won’t move.

Mr Hohaia says Shelly Bay (Marukaikuru) was not included in the tribe’s 2008 treaty settlement, but through a series of transactions over the years it has acquired an interest in a joint venture with developer The Wellington Company that will deliver significant benefits for uri.

Mau Whenua member Catherine Love, who was a trustee when Port Nicholson bought the land without having the resources to develop it, says the notice is a joke.

“Port Nicholson Block Settlement Trust has sold all the land it had at Shelly Bay (Marukaikuru) so it has no rights to issue a trespass notice,” she says.

Dr Love also rejected the trust’s claim to be acting with the support of kaumatua and Te Atiawa leaders, saying her ring around of yesterday found kaumatua at the three mana whenua marae in the city knew nothing about the action. 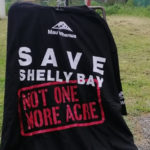