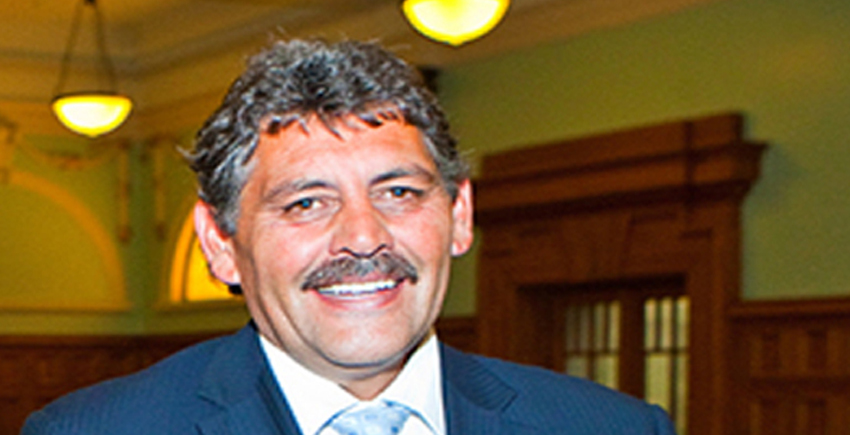 Auckland’s Independent Māori Statutory Board wants to see Māori have a stronger say in governance and even ownership of water assets.

While Auckland Mayor Phil Goff says the support city doesn’t need to be part of the reform because Watercare is working well, Mr Taipari says the city’s record on waste water and storm water doesn’t hold up.

He says around the country mana whenua are seeking co-governance and even co-ownership of infrastructure.

“We need to be part of the decision making in terms of the structures being put in place, then decisions over who are going to be in the authority and the directors and such, and the way Māori continue to be involved on an ongoing basis rather than one day a year so there is a hit of work to do,” Mr Taipari says.

Auckland Council is working to strengthen collaboration with Māori, and the water reforms would be a good place to do that. 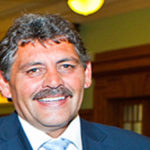