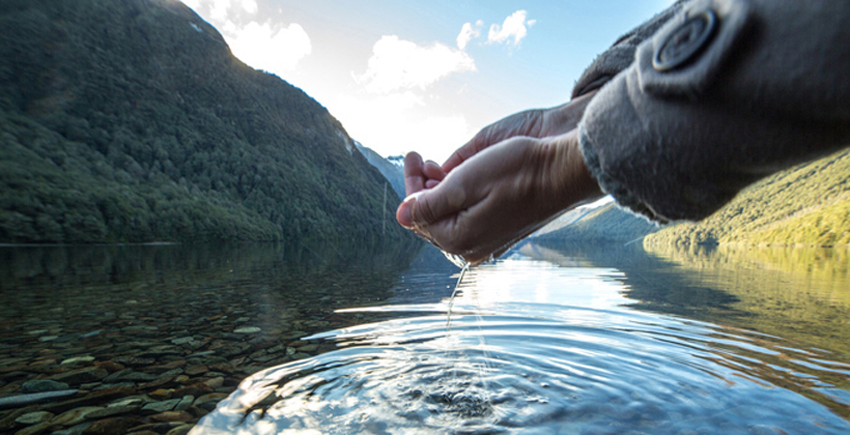 A Māori commentator says councils opposing the Government’s Three Waters reform are defending their own mismanagement and failure.

Matthew Tukaki from the National Māori Authority says councils have had decades to fix water infrastructure, and in the main they have dropped the ball.

Even worse are the regional councils which are supposed to be stewards of the environment.

“Let’s not forget these are the same councils that have presided over now what have become some of the dirtiest and most filthy in the country and then, let’s just throw on top of that, the fact they have been allocating water we don’t even have. We’ve got droughts in the north, we’ve got water shortages in Auckland, we’ve got all these different things going on,” Mr Tukaki says.

Mr Tukaki says the reforms offer Māori iwi and hapū a chance to be involved, which could be another reason councils are pushing back. 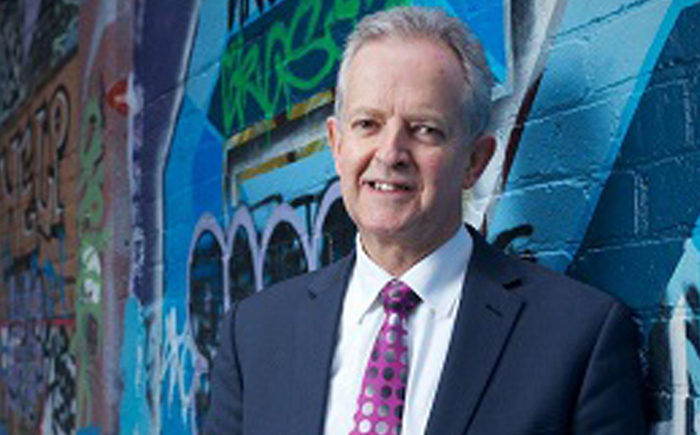 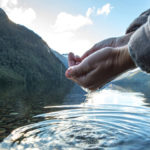