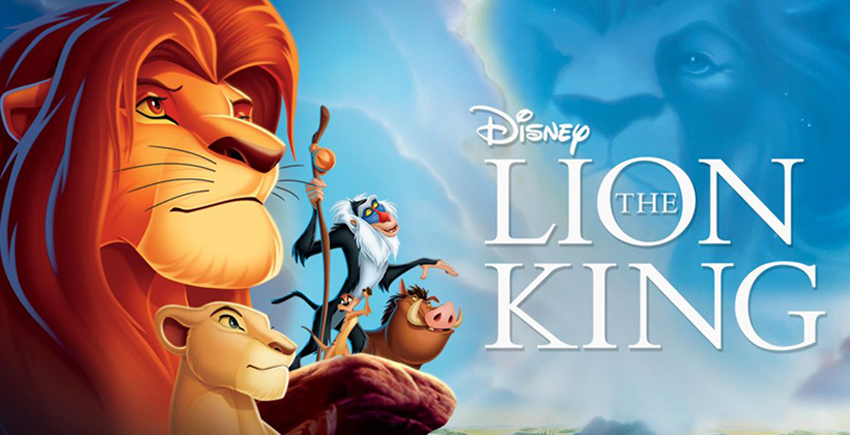 The producers of the Māori version of Walt Disney animated film The Lion King are looking for voice artists who can deliver the script in different dialects.

The lions will have Tainui accents, Timon and Pumbaa will sound like they’re from Te Taitokerau, Rafiki is Tūhoe, Zazu is Taranaki, the hyenas are Ngāti Kahungunu and the chorus is open to te motu whānui.

Chelsea Winstanley from Matewa Media says she’s pleased at the buzz the auditions are generating on social media, with a link from Rob Ruha, who voiced Maui in Moana Reo Māori being widely shared.

She says the film will be a tonic for hard times.

“A lot of these Disney films they’re whānau films. You can sit down and watch them with your mokos or pākeke and have a real whānau experience and I feel like this will also hopefully bring us together,” Ms Winstanley says. 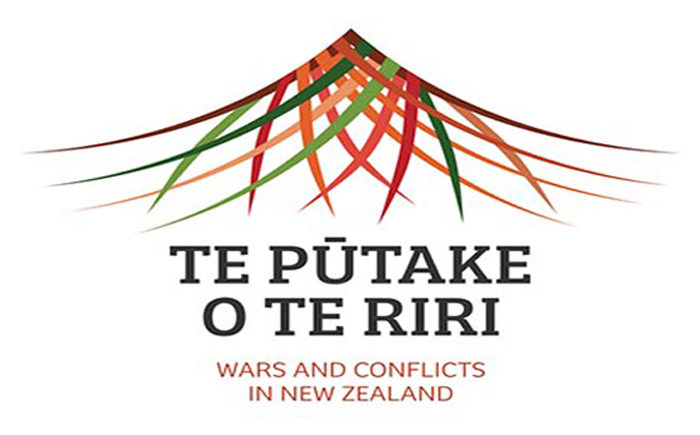 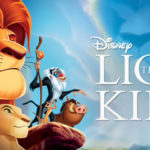