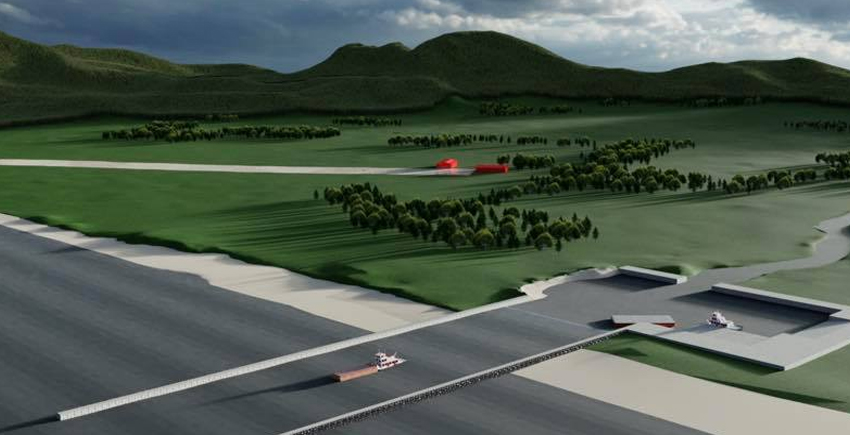 An engineering report into a proposed barge facility at Te Araroa shows there is a pathway to resource consent.

An engineering report into a proposed barge facility at Te Araroa shows there is a pathway to resource consent.

Forestry interests facing a wall of wood nearing harvest are looking for alternatives to trucking the logs off the East Coast.

The face opposition from some conservation-minded hapū members who fear the so- called Blue highway could affect the coastal and marine environment.

The report by Boffa Miskell says while potential adverse effects on the environment may be “more than minor,’ that can be offset by the social, community and economic benefits to the people of Te Tairāwhiti.

Te Araroa Barge Facility Working Group wants to build on Māori-owned land on the foreshore east of the Karakatūwhero River.

The site is at the eastern end of a marine area of significant conservation value, and it’s close to identified wetlands and threatened flora and fauna habitats.

Adverse effects can be managed by avoiding working in near wetlands, and the already highly degraded coastal foredune and landward area can be enhanced though planting native species.

Habitats can be developed for marine species, including seaweed and seeded mussel lines, and a coastal walkway and cycleway towards Te Araroa can create recreational benefits for visitors and the community.

Working group secretary Tiwana Tibble says the area has already been significantly modified by a community dump, which has now been closed.

He says the risk of unwanted organisms through the barge facility could be managed through best practice procedures and a biosecurity management plan developed in consultation with iwi, hapū and council.

“The proposed ownership by mana whenua interests, being descendants of Ngā Kopara o Rongomaitapui, will ensure optimum opportunities for all to benefit from more jobs, marae dividends and improved returns on their forestry investments,” Mr Tibble says.

A public meeting will on the plan be held Te Araroa next Saturday 31st October 2021. 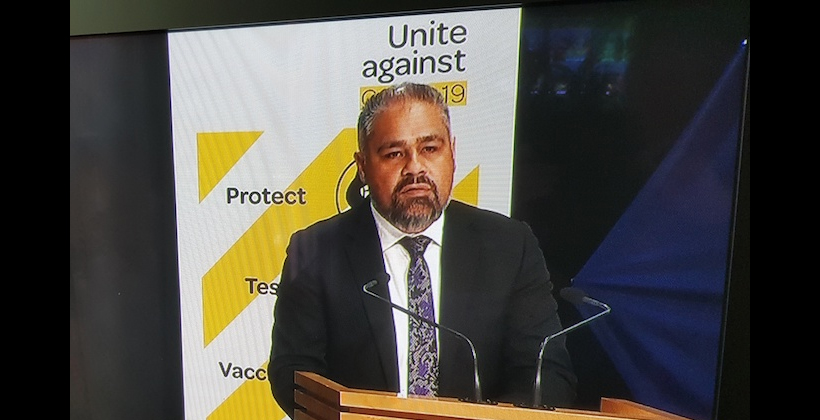 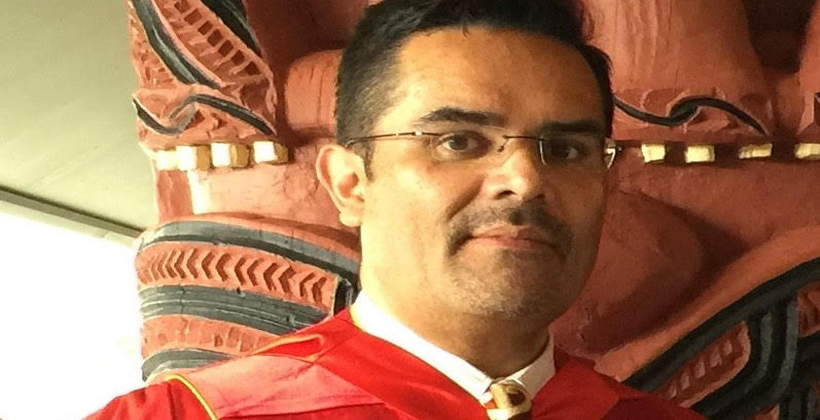 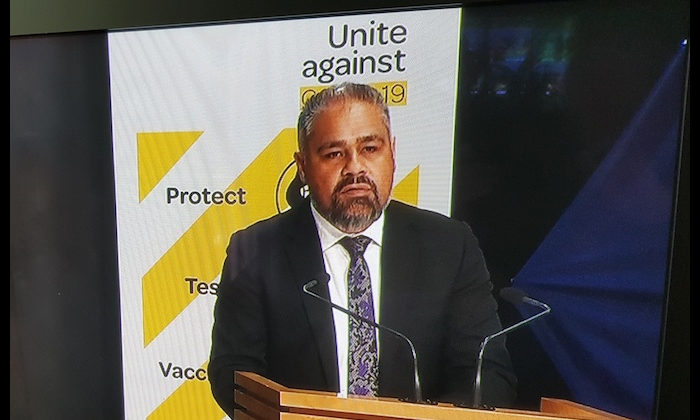 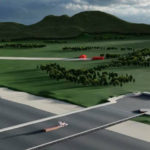