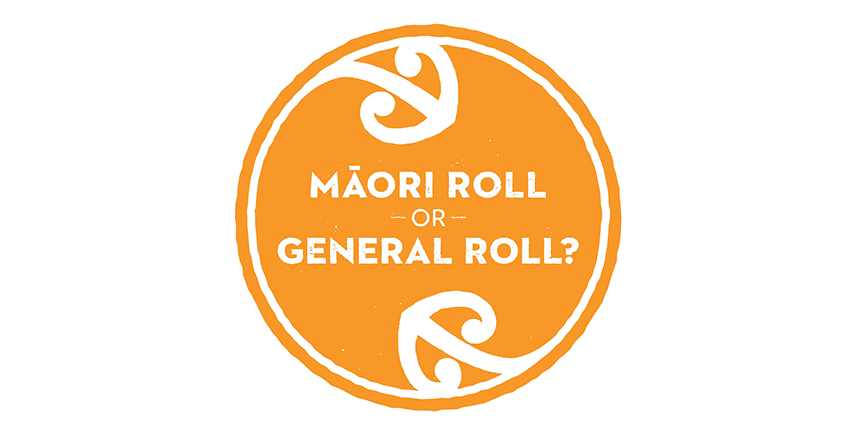 Māori Party co-leader Rawiri Waititi is welcoming the prospect of changes to the Māori electorate option.

It’s part of a general review of the electoral system, which will also consider changes to the voting age, the term of parliament and funding of political parties.

Justice Minister Kris Faafoi says easing restrictions on when Māori can switch between the Māori and general electoral rolls could happen before the 2023 general election.

Mr Waititi says the current system, in which an option is run after each five-yearly census, means people can be stuck on a roll they don’t want to be for multiple elections.

Rawiri Waititi says given the quality of discussion he sees on the schools’ kapa haka stages, he believes rangatahi are ready to vote at 16.