The Children’s Commissioner would like to see a review of the electoral system giving 16-year-olds the vote.

Justice Minister Kris Faafoi announced this week he will appoint an independent panel to look at issues such as the length of the parliamentary term, funding of political parties and the voting age.

Andrew Beecroft says many of the 16 and 17 years olds he meets think deeply about the future of the country and want to have a say.

He says it could also give more weight to the views of populations that are predominantly youthful, such as Māori and Pasifika.

“I think many issues would be deal with differently by politicians if those who experience them, like child poverty, were given the vote and I think it would force politicians to take into account a group who are left out of things,” Commissioner Beecroft says.

Getting young people to enrol and start voting while they are at schools may also be a way to tackle the low participation rate of 10 to 25 year-old voters, as habits that start early are habits for life. 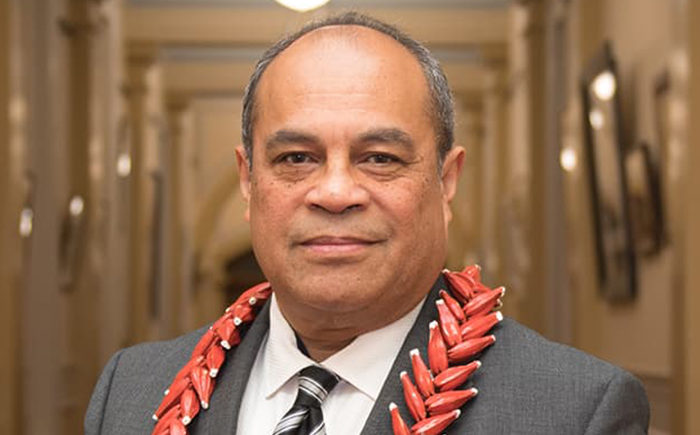 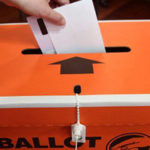