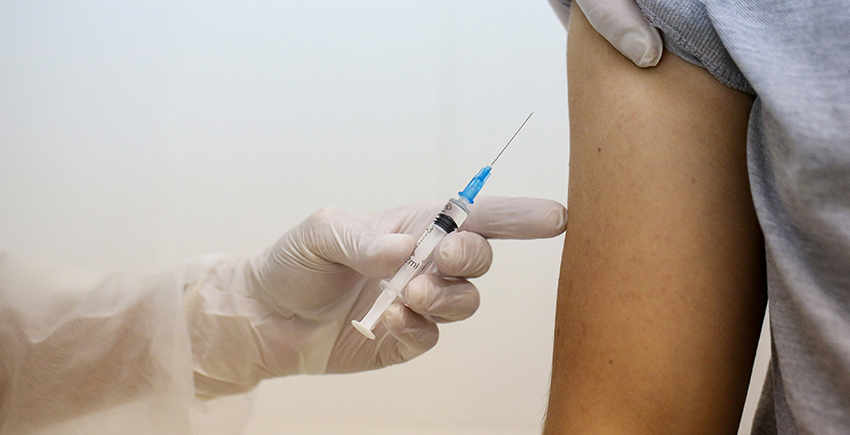 Leaders of the Mongrel Mob’s Waikato Kingdom chapter are taking the front foot on getting members of gang whānau vaccinated.

Members of the chapter living in Auckland have been part of the Delta outbreak, and chapter president Sonny Fatupaito was granted an exemption to cross Auckland’s border to speak to whānau.

Crisis team member Paula Ormsby says they’ve been working with South Seas Healthcare on getting whānau tested and vaccinated, and they’ve also scheduled a wānanga with public health experts like Dr Rawiri McKree Jansen and Collin Tukuitonga to answer any concerns about the vaccine.

“Some of our whānau didn’t believe COVID was real and it’s not until they got COVID, become really unwell as some did, and now they’re the biggest advocates for the vaccine because they have experienced it,” she says.

Ms Ormsby says it’s critical to have the women and children in the whānau involved in the process as well. 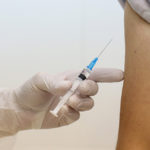