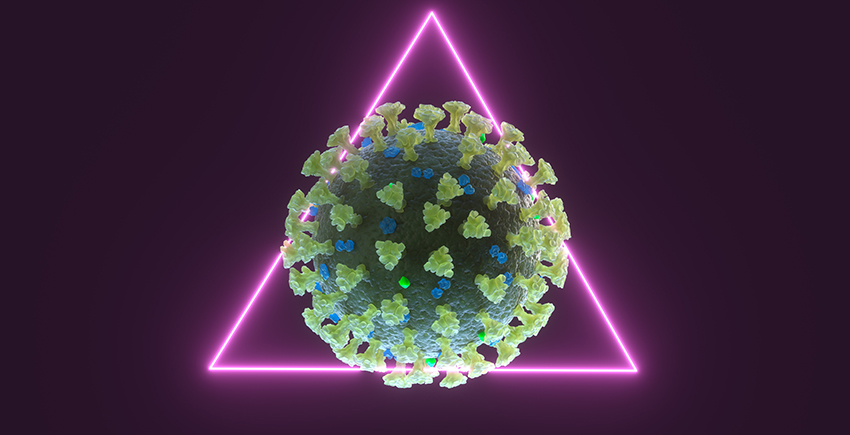 Death at Middlemore
The Ministry of Health is sadly reporting the death of a patient at Middlemore Hospital. Further details will be available later today after discussions with their family. The Ministry would like to recognise the family’s loss and offer our deepest sympathies.

The asymptomatic patient was screened when they entered ED by staff who were following Alert Level 2 Infection, Prevention and Control protocols.

In a cautious approach the DHB has temporarily stood down a number of ED staff who are self-isolating.

Waikato testing
There are five pop up testing sites operating in Hamilton, Raglan, Huntly and Tokoroa, with all five being open for extended hours to cater to any lift in demand.

The DHB is working to establish a sixth pop up testing site, at Karapiro, following the positive case there. An existing testing provider in Kawhia has been expanded. More details on exact locations and hours are available on the Healthpoint and Waikato DHB sites.

Demand for testing has been steady and there are good supplies of testing kits and staffing capacity.

Vaccine – gap between doses
In response to the ongoing Delta outbreak the Ministry of Health is advising New Zealanders to consider a shorter gap between doses of the Pfizer vaccine than the current standard of six weeks.

In August the standard gap between first and second doses of the Pfizer vaccine was extended from three weeks to six weeks to allow us to give one dose (partial protection) to a larger number of people faster.

Since that time the Delta outbreak has increased the risk of contracting COVID-19 for everyone in New Zealand and increased the urgency for people to be vaccinated as soon as possible.

*Today’s cases
Includes one previously reported Waikato case that has been reclassified from recovered to active. The recently reported Upper Hauraki case is now included in the Auckland figures. There is one further case in a border worker that is yet to be classified as community or border related.

**Historical cases
One previously reported case has been reclassified as historical

***Wastewater testing
Samples taken from Taupo and Putaruru on Monday 6 October in the Waikato region did not detect COVID-19.

Several other samples have been taken from throughout New Zealand. These include those collected from Te Kauwhata, Raglan, Ngaruawahia, Huntly, Feilding, Hunterville, Hamilton and Palmerston North. Results are expected tomorrow. 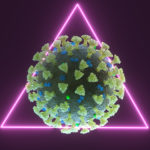