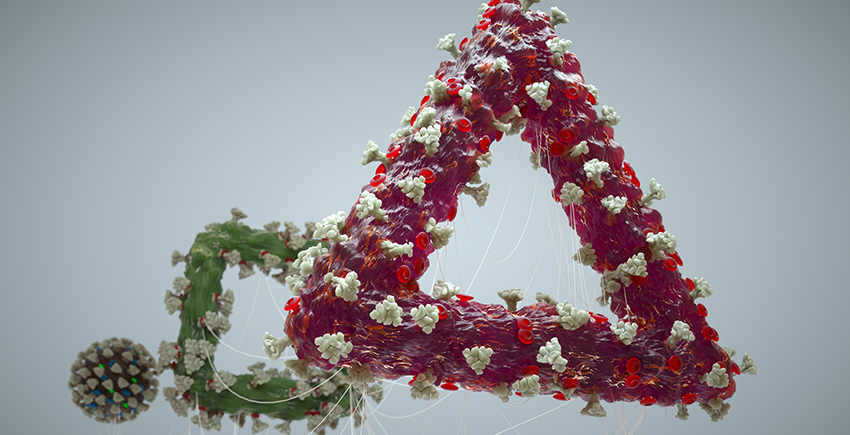 Historical cases identified at the border

*Today’s cases
Two of today’s cases have been deemed historical – one is a community case, and one is a border case.

**Wastewater testing
As reported yesterday, wastewater sample collection has been arranged from locations within the Waikato and Manawatû-Whanganui regions. This includes Raglan, Huntly, Te Kauwhata, Ngaruawahia, Feilding, Hunterville, Tokoroa, Putaruru, Hamilton and Palmerston North. Results of these are expected over the coming days, however, the timing of the results depends on various factors including the sample arrival times.

Testing in Waikato
Waikato DHB has confirmed additional testing capacity today at its testing sites around the region, as the teams there continue to see unprecedented demand.

More than 6,000 COVID-19 swabs taken from around the region on Monday are currently being processed.

Community testing centres were operating with extended hours today, with testing underway from 8am at the Hamilton sites. Pop-up sites were continuing today at Raglan and Huntly. All sites can be viewed on the DHB website, or at Healthpoint.

Limited exposure events in Waikato
Locations of Interest associated with Waikato sites will continue to be added to the Ministry of Health’s website as soon as possible.

Waikato DHB has not identified any locations of interest of significance in Hamilton at this stage. All potential exposure events have been direct interactions between individuals which have been followed up with directly.

The DHB has informed us that indications so far are that prior to receiving positive tests, the households affected had been following guidance on mask wearing and social distancing.

Red Beach is a new addition to the list. A pop-up community testing centre in Orewa at Victor Eaves Park, Enter via West Hoe Road will be open today from 2pm to 6pm and tomorrow from 8.30am to 5pm.

Naumi Hotel worker
Whole genome sequencing has linked the recent positive result in the worker at Naumi Hotel MIQ to two recent returnees, therefore this is classed as a border case. There is an ongoing investigation into potential in-facility transmission including reviewing CCTV footage. All staff at Naumi have been swabbed again, in addition to their regular workplace testing. All results have been negative. The worker is currently in the Jet Park quarantine facility.

Auckland-based truck driver
Whole genome sequencing for the Auckland based truck driver who drove to Palmerston North has been completed confirming the case is linked to one of the sub clusters in Auckland. 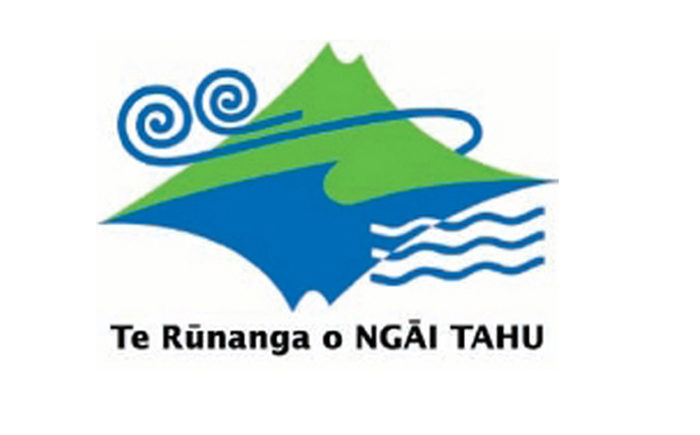 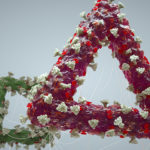