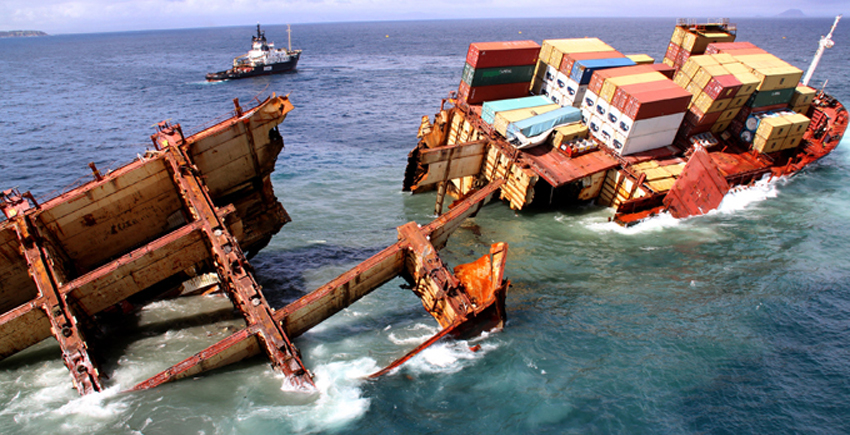 A Tauranga iwi leader says the risk of another Rena disaster is still high.

It’s 10 years since the cargo ship went down on Ōtāiti Astrolabe Reef just off Mōtītī Island on its way to Tauranga.

Buddy Mikaere says even though divers say marine life on the reef is thriving, the wreck which the owners were allowed to leave there continues to leak oil, and excess oil and plastic beads from the cargo still wash up on the region’s beaches.

He says the limited amount of compensation paid only divided iwi, and it’s been a decade of broken promises.

“There was supposed to be a kaitiaki group to monitor the reef – still not there. Bits of infrastructure were promised for the island: an effective wharf of some kind; some roading; something done about the local airstrip, but none of that has actually happened so who knows where that money has gone,” Mr Mikaere says.

New Zealand has still not signed the Nairobi Convention, which would have allowed the Government to make the owners and insurers take the wreck away and pay all the clean up costs. 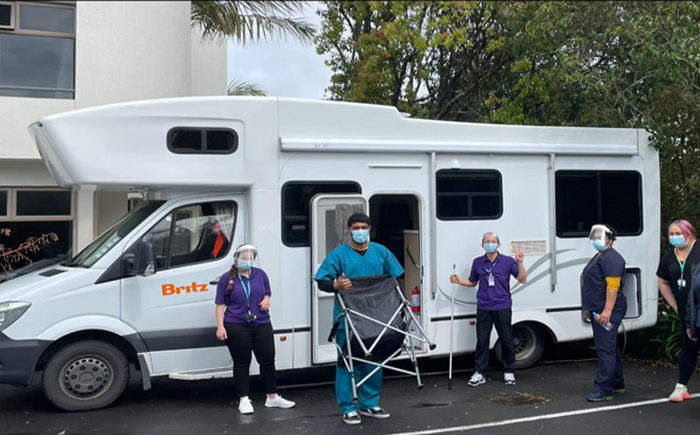 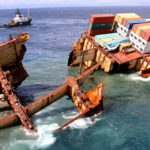