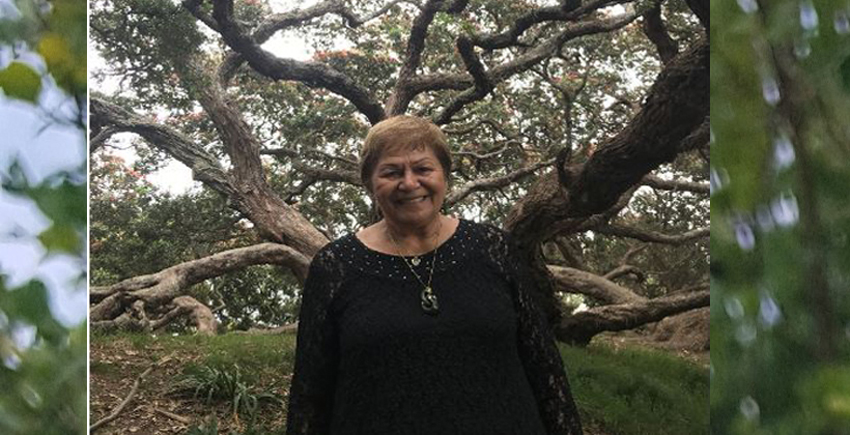 Photo supplied
Role Funding:
The Ministry of Culture and Heritage intends to breach the Rāhui tomorrow in the middle of Level 3 lockdown in Auckland.

MEDIA RELEASE:Rāhui Breach Risks Triggering Another ‘Bastion Point’ in the Middle of a Level 3 Pandemic

The Ministry of Culture and Heritage intends to breach the Rāhui tomorrow in the middle of Level 3 lockdown in Auckland.

The move has shocked a community protecting Mataharehare Pā site who say the move not respecting cultural values, and mirrors the wider issue – that the whole process of site consent has lacked integrity and been pre-determined.

Kaumātua from Ōrakei Marae voiced their support for the Rāhui being placed by one of their own on 17 March. They met twice to discus Mataharehare proceedings.

Four Kaumātua, Dame Naida and other hapu members were present at the time.

Last week a contractor from construction firm Naylor Love, engaged by the Ministry Culture and Heritage removed the Rāhui signage and replaced it with a notice of imminent works to build the National Memorial for the Erebus Disaster.

The community has long challenged the non-notified consent process where there has not been a fulsome cultural assessment. They have relentlessly tried every avenue of redress.

The Crown choosing to transgress a Rāhui and break tikanga is the final straw.

“At what stage does the Crown accept that a Rāhui is tapu? A rāhui is about life, it is about whenua, it is about moana, kaitiakitanga, the mana of Atuatanga,” said Dame Naida Glavish,

She is one of many rangatira Māori supporting the community backlash including Erebus whānau which has attracted nearly 15,000 petition signatures opposing the site of the national monument.

“The question has been posed to the Ministry of Culture and Heritage. Do you really want another Bastion Point in the middle of a level 3 pandemic in Tāmaki Makaurau?”

“At what stage will the Crown honour lore?” she said.

The community and Māori leaders are collectively calling on the Prime Minister to intervene immediately given she is solely responsible for National Monuments.

“The Prime Minister stated on the veranda at Waitangi “hold me to account” those were her very words and so this is what we are doing,” Dame Naida says. 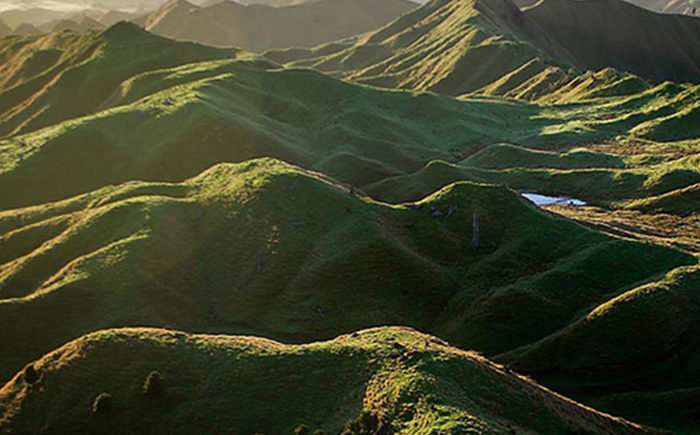 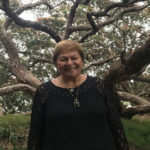