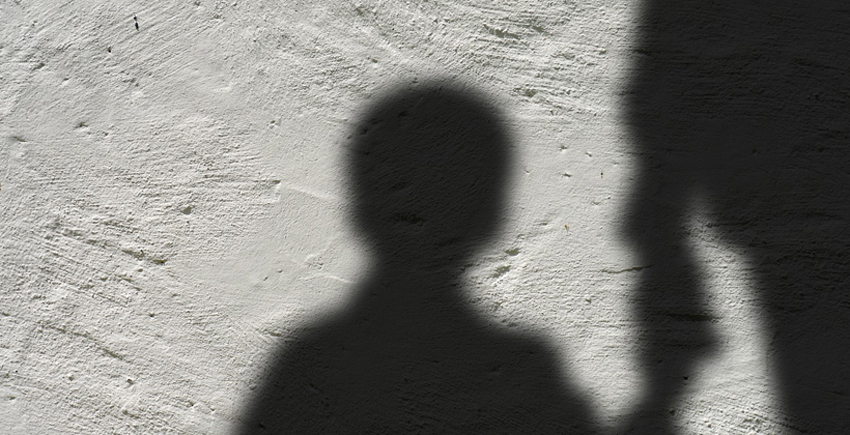 A claimant in the Oranga Tamariki claim says Children’s Minister Kelvin Davis should listen to the Waitangi Tribunal rather than head down the track suggested by a ministerial advisory group.

Mr Davis says the Government has accepted the group’s recommendations for fixing the child protection agency, and he promised to bulldoze through the changes if there was any resistance.

But Tony Jarvis says it’s a case of the system protecting itself rather than listening to the survivors.

“Without the lived experience and the understanding and the insight (survivors) bring to the table, how are you meant to change a system when you don’t know the consequences it has had on people like myself,” he says. 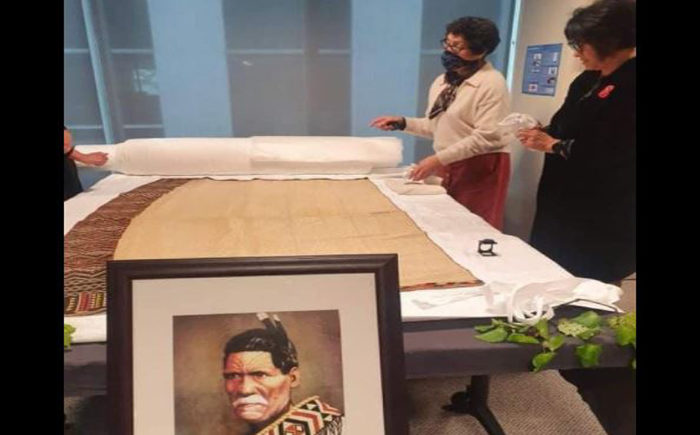 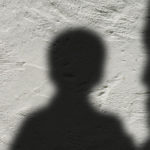