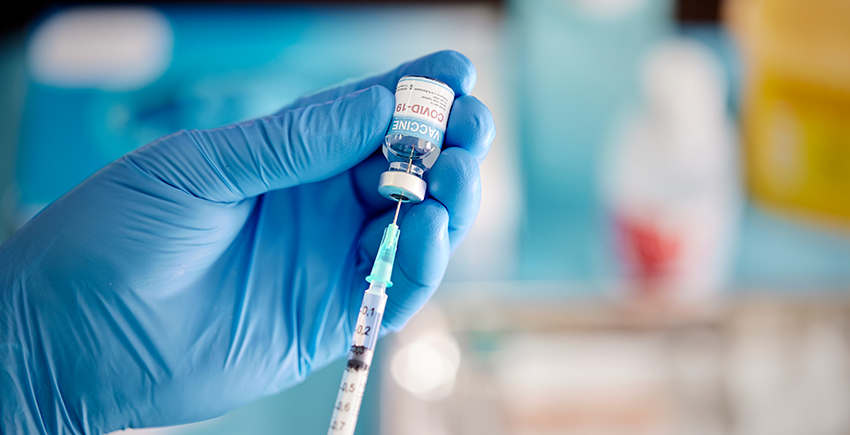 A veteran gang member says it makes no sense to stigmatise or exclude any group in the middle of a pandemic.

There have been at least two clusters in the latest outbreak connected to gangs.

Denis O’Reilly says that’s why they need to be treated like whānau, even if hard to reach, rather than gangsters or lepers.

He says pro-social gang leaders are trying to get their people vaccinated, even as they face resistance both outside and inside.

“Some fellows say to me ‘I’m not going to have that inoculation, I don’t know what it is I’m putting into my body,’ and I’m saying ‘but you’re taking methamphetamine bro!” It is not logical but these are real things and we do have potentially have super-spreaders among people who otherwise don’t comply, who are suspicious about the state,” he says.

Mr O’Reilly says he was surprised and disappointed when one Auckland Māori provider told him he’d be happy to help vaccinate Black Power whānau, as long as they didn’t wear their patches. 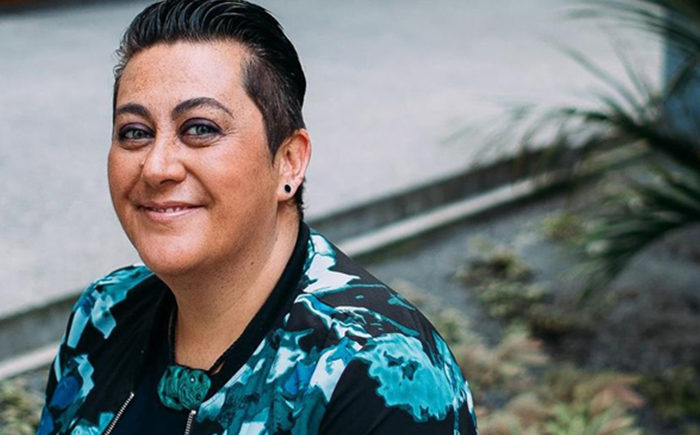 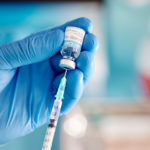