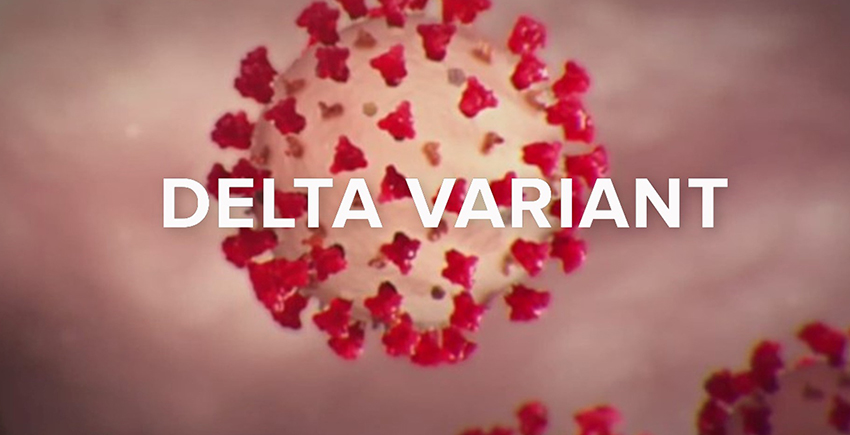 There are eight new cases today. The new total is 1185. Four of today’s cases are Māori and four Pacific. Two unknown cases have been redefined, 1 is Māori 1 is Pasifika. This gives a total of 185 Māori cases and 790 Pacific cases.

Looking forward to next week’s decision on whether Auckland can move to Level 2, the Ministry of Health has control of 21 of 25 clusters. There are no active unlinked clusters.

Today is the end of the 6th week of the Delta OutBreak. Over the last four weeks, the average number of cases per day has dropped ins sequence from 32 – 18 -17 -14. Including nine cases on 24 September, today is the second day of single-digit cases under 10.

The average per day trend and second day under 10 cases indicate growing control over the OutBreak. This indicates that more days of single-digit under 10 cases should follow. If the government is on track, we should expect a sudden drop in daily cases and possibly zero new case days before next Monday.

In other positive signs, 992 people have recovered from Delta leaving a lower more manageable 193 positive cases. There are 216 active Delta Outbreak and border cases in Managed Isolation and Quarantine. This is lower than the 770 peak earlier in the outbreak but remains higher than the 30 active case threshold above which all breaches from MIQ into the community occurred this year.

There are seven unlinked cases. There is also a new case today admitted at Waitākere Hospital. The source needs to be investigated, a link found to a cluster, or all contacts found, tested, and isolated to assure that there is not a new chain of transmission in the community.

Wastewater testing has shown a positive result in Tauranga. This may be due to a recovered case. This warrants further investigation given a truck driver went to Tauranga while positive. Further testing is taking place. Results will be out on Thursday.

The continued dominance of Māori and Pacific cases is a concern. More people are travelling to work and other busy within Auckland. If this leads to an infection transfer from one side of the city to another, Māori and Pacific are the most vulnerable communities. 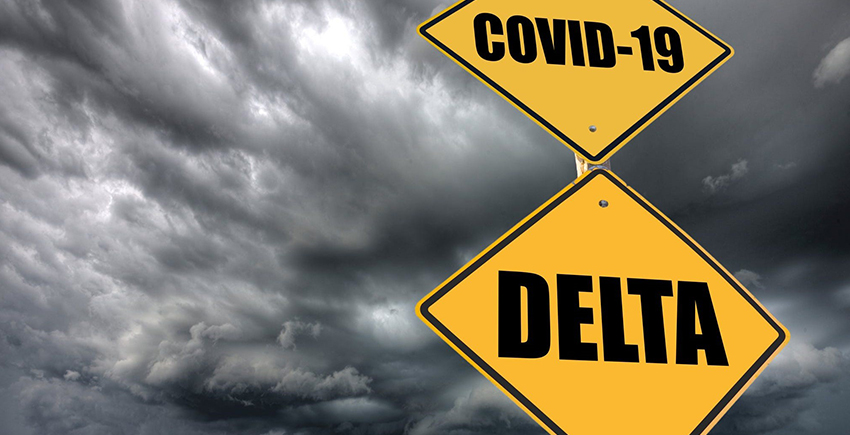 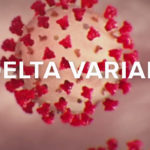