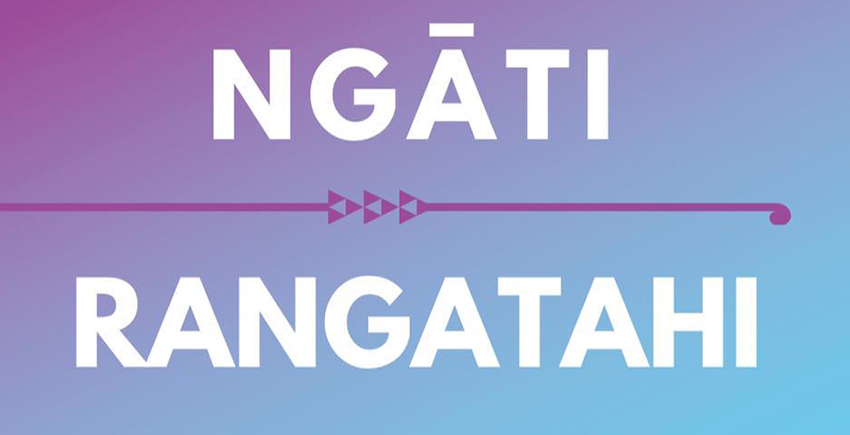 A new rangatahi group is trying to up the numbers of Māori aged 15 to 30 in getting their COVID vaccinations.

Ngāti Rangatahi co-founder Tauawhi Bonilla says it uses a mix of social media channels, other media, influencers and content creators to put out messages that resonate with young Māori.

The former Te Aute head boy says they have identified some of the reasons young people give for not getting their shots.

“Not knowing too much about the Pfizer vaccine, perhaps the long term implications on the body. Another one is misinformation, so a lot of rangatahi have been influenced by a lot of anti-vax kōrero, a lot of information from the US that is finding its way here to Aotearoa. Another one is understanding the delta variant – there’s not too much out there that is digestible content for rangatahi to be able to educate them about these things,” Mr Bonilla says.

Ngāti Rangatahi was launched at a mass vaccination event at Hopuhopu Sports Grounds in Ngāruawāhia on Saturday. 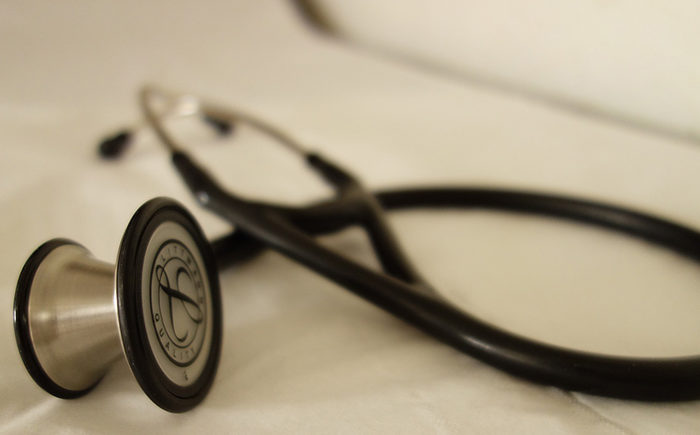 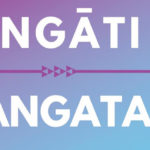