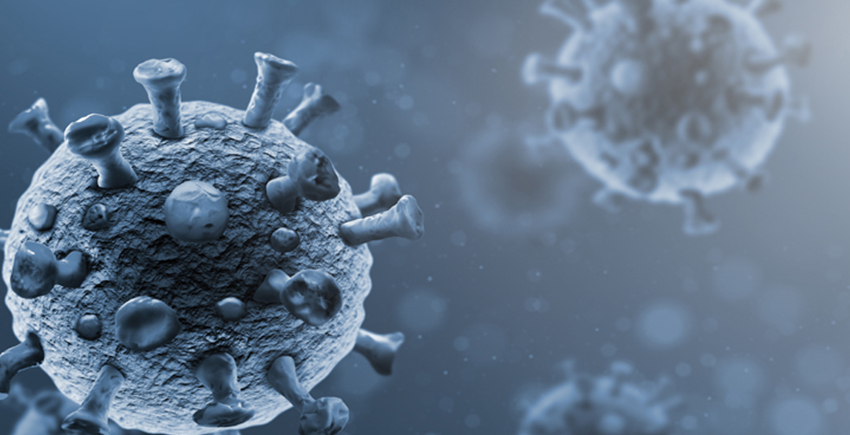 *SO/Auckland Hotel MIQ worker update
After further investigation, including retesting, the positive COVID-19 test result returned by the SO Hotel MIQ facility worker last week has been determined to be a false positive.

The individual has been notified and will be able to be released from the quarantine facility today.

The Ministry of Health would like to thank the person for their cooperation.

As a result, the net increase in community cases today is 21.

*Whakatīwai cases
The three cases recorded in Whakatīwai fall within the Counties Mānakau DHB catchment and are being counted in the Auckland total.

*Sub-clusters
The number of epidemiologically linked subclusters now sits at ten. The new one is associated to two households in South Auckland.

Of the five unlinked cases today; three are from one household; the other two are being interviewed.

Of the 22 new cases today, 10 were already in quarantine when they were tested.

The Ministry has asked people in these areas, both with symptoms and without, to get tested to help rule out undetected community transmission. Today we are asking in particular for anyone living in Clover Park, on the southeast side of Papatoetoe, to please get tested.

Testing in Kaiaua
There has been a good community turn out for testing in Kaiaua this morning. By 11am today, 150 swabs had been taking. The Waikato DHB has reported wait times of about 30 minutes. 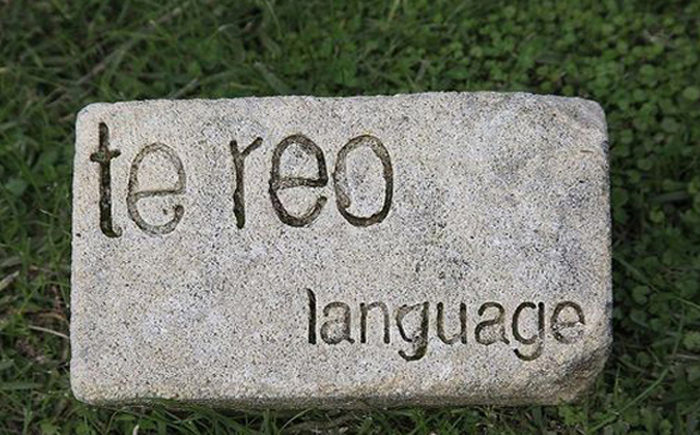 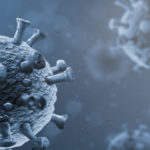