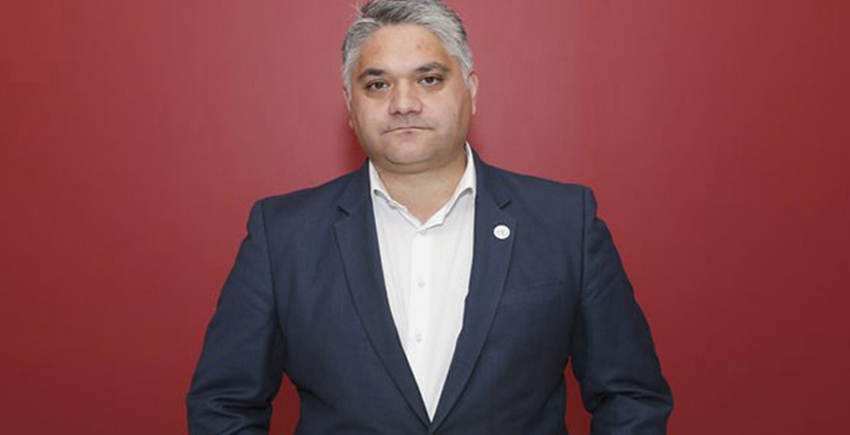 A Māori commentator wants to know how a couple got the exemption certificate they used to get out of Auckland before flying to their holiday home in Wānaka.

Any case will be heard in the district court in Wellington because Mr Willis’s mother is a district court judge in Auckland – and she’s the one who reported him to police.

Matthew Tukaki from the National Māori Authority says the whole scandal smacks of privilege and protection by the old boys’ club.

Mr Tukaki says he could qualify for an exemption to travel to Wellington for the work he is doing, but he knows the right place to be at the moment is with his fellow Aucklanders. 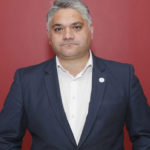