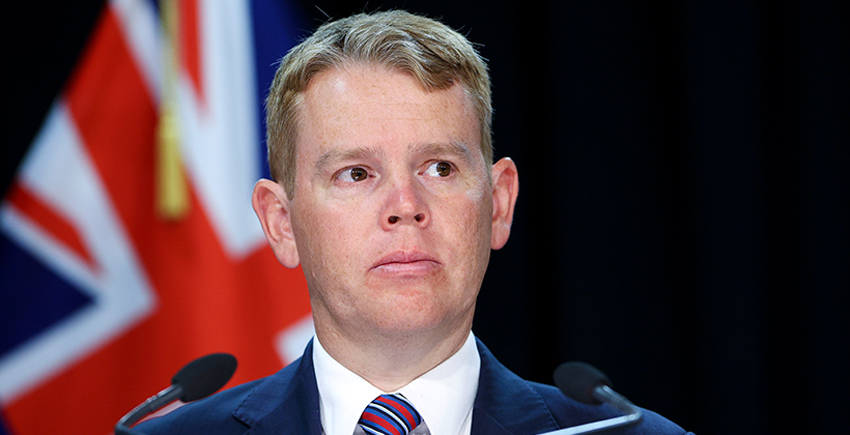 There were 14 new community cases of Covid 19 confirmed today, all in Auckland and all connected to existing cases.

A worker at the SO/ Auckland Hotel MIQ facility who tested positive for Covid-19 has a potential link with a community case so is not being considered as a result of in-facility transmission.

There was one unexpected wastewater detection from Snells Beach, taken on September 7 but delayed because of a logistical issue. Additional testing is under way.

Later this week police will begin checking that people permitted to cross the Auckland boundary have had a test in the past seven days, with saliva tests being acceptable.

He says 4000 rooms a fortnight will be released each fortnight between now and Christmas.

Anyone who enters the virtual ‘lobby system’ between 8am and 9am on Monday will have an equal chance of securing a room.

People will be randomly moved into a queue and when they get to the front they’ll get to book a room. 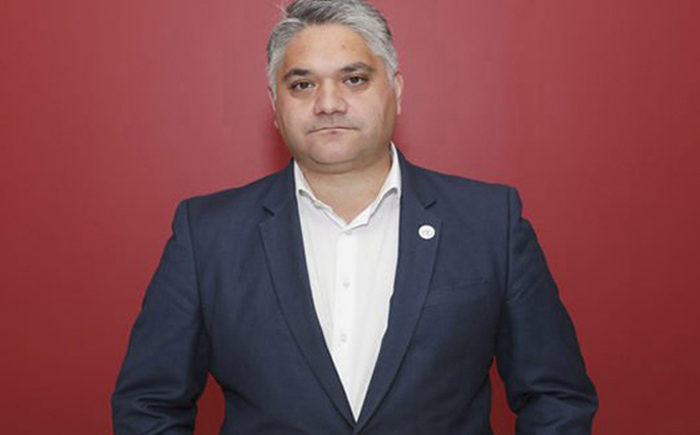 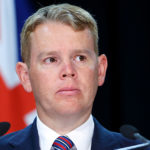