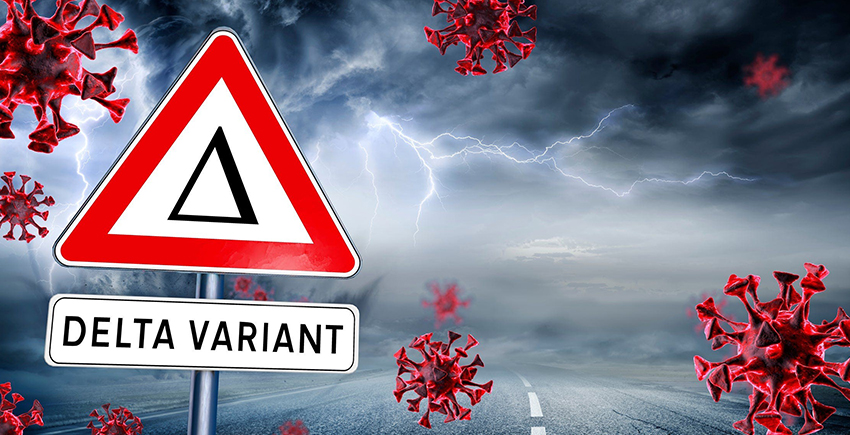 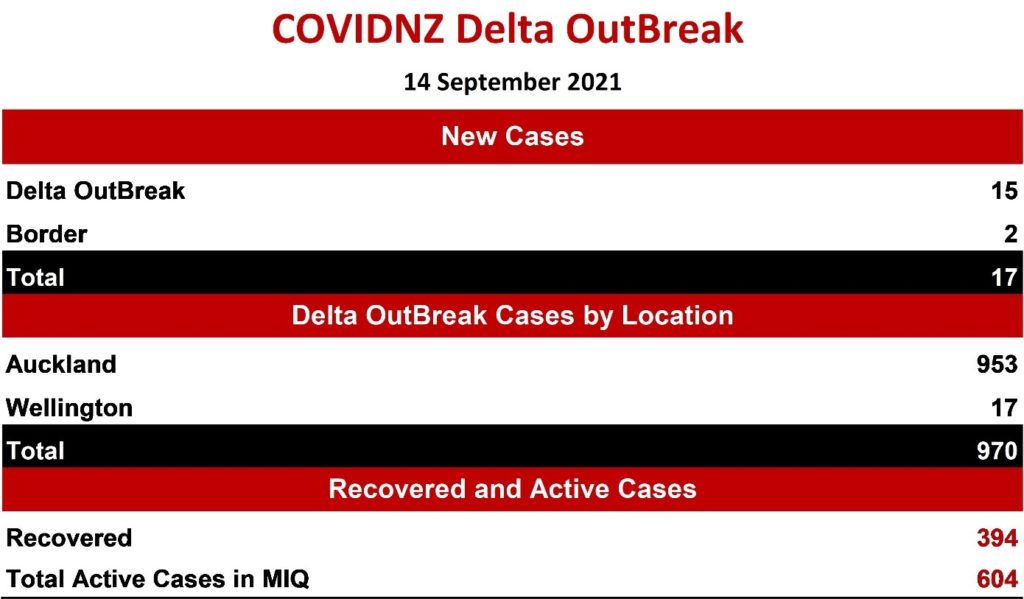 Of the 15 new cases in the Delta OutBreak announced today, nine are Māori. Māori are 37 (42%) of all new cases reported over the last 4 days. The total of Māori cases passed those in the Asian and Pākehā communities yesterday and now total 97. Pacific Peoples make up 47 (52%) of new cases over the last four days. In a repeat of the August 2020 Auckland OutBreak, together Pacific Peoples and Māori comprise 81.8% of all cases.

The numbers in this table differ from the Ministry of Health. The Ministry uses

Health Service User (HSU) data including people enrolled with a primary health organisation (PHO), or where the Ministry has a record that they have used other health services such as hospital admissions, the emergency department, or filled a prescription anytime during 2020. About 4% of the population are not enrolled with a primary health organisation. Many of these are Māori and Pacific Peoples. Ethnic data in the HSU may also not reflect how individuals identify culturally. The writer uses the June 2020 and 2021 estimates of the population. This is a more accurate index of the ethnic population.

The government made the right decision to keep Auckland at Level 4 for another week. With a recent rise in Māori cases, a continuing low Māori vaccination rate, and 10 unlinked cases and up to nine unlinked sub-clusters, this was the right decision.

There is a risk of undetected cases in the wider and South Auckland Māori community triggering a resurgence if Auckland moved to Alert Level 3 too soon. The main suburbs of focus are Massey in West Auckland, and Manurewa, Papatoetoe, Favona, Māngere and Ōtara in South Auckland. Work tracking the unlinked cases and subclusters is narrowing the risk, for example, the number of unlinked cases is down from 37 a few days ago. Māori and Pacific communities should maintain caution. Wear masks, keep to your bubble, maintain social distance with people you do not know. The government will update alert levels next Monday.

There is consternation that the rest of New Zealand remains at Level 2 with no new cases outside Auckland for several days and then only in Wellington. Nevertheless, remaining at Level 2 is important for the next brief period. Several hundred essential workers cross the Auckland border each day and supplies out of Auckland are being delivered across the country. Remaining at Level 2, for now, is an important safeguard lest there is a breach at the Auckland border.

We will want to see a sequence of single-digit case days followed by several zero case days before we can be assured that Auckland is on top of the Delta variant. Last year, the first single-digit new case day in the First Wave came at 52 days. We are on Day 28. The unlinked cases and subclusters present a low to medium risk of further transmission. A huge 604 active cases in MIQ present a higher risk with most previous breaches of MIQ occurring when active cases exceeded 30. In the best scenario, expect the tail to run for another two to three weeks.

Get vaccinated to protect our whakapapa, whānau and pēpē. There are 389 cases aged under 20 years of age. Young people are more resilient, but Delta can cause lasting health issues. The risk from the vaccine is less than that from Delta. Anti-vaxxer misinformation is harmful to our communities. 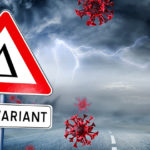