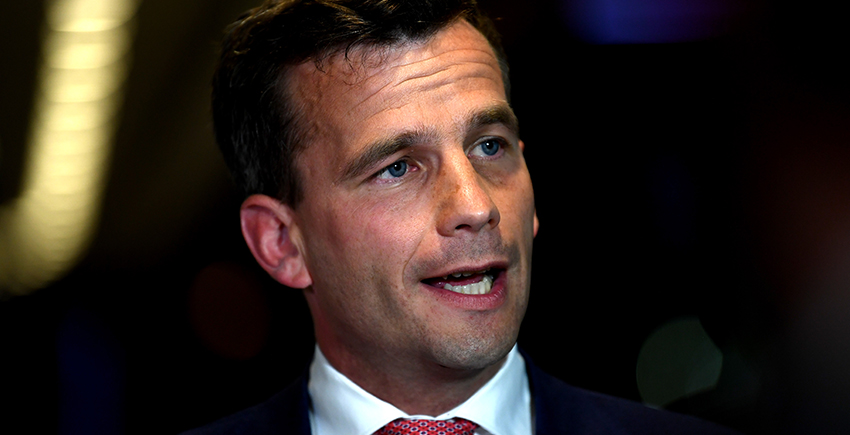 Martyn ‘Bomber’ Bradbury: David Seymour has kindly responded via the NZ Herald to criticisms that he vandalized a Māori public health campaign and I felt that if he was going to take time to explain himself, it would be wrong not to rebut him line by line.

“The publication had no practical impact. The code was not private information and it had already been widely shared on social media. The vaccinators have since said they vaccinate all comers anyway. Nobody missed out. In fact, by publishing the “Priority Access Code for Māori”, I’ve done more to promote Māori vaccination than the Government’s taxpayer-funded advertising this week”.

He simply can’t know that, he simply can’t say that. This was a political stunt that had real world impacts, we don’t know if his smearing of this service made Māori more reticent to seek a vaccination and we’ve seen plenty of examples of pākehā pushing their way to the front of other community outreach vaccination programs so his first defense of ‘my stupid stunt had no impact’ is utterly false! His comment that he has done more for Māori vaccination rates than taxpayer funded messaging comes across as sociopathic.

Let’s continue, David goes on to say this:

“The codes were not targeted at people who needed to be vaccinated. Two of the people sent the code that I know already had been. Whatever the problem with Māori getting vaccinated, it’s unlikely they were just waiting to be emailed a priority access code.”

The codes were to make it easier for Māori to book, and seeing as they are such a difficult group to reach, ANY attempt to mess that around isn’t politics, it’s public health vandalism.

David then says this:

In other words, the whole exercise was symbolic. So, why the outrage? Why did commentators swear on TV, politicians write surly columns, and journalists blow their cover? Their problem is the code was a perfect symbol of something the left worships as sacred.

They believe New Zealand has sinned, and the path to redemption is by forming a new kind of state. A partnership between tangata whenua, here by right, and tangata treaty, here because the treaty allows them to be. In other words, a state where your political rights and your place in the world depend on your birth.

People were not angry at David’s stunt because of some weird belief that the State is secretly reforming itself into ethno nationalistic regime where Māori get extra privileges! That’s David projecting white fragility, no, people were disgusted that David would openly appeal to racists by attacking a Māori outreach program to vaccinate a vulnerable community!

This is on David, not the projections of his fears!

David goes on to say this:

“The new history curriculum teaches the next generation that “Māori history is the foundational and continuous history of New Zealand”.

Three Waters assets are to be put under co-governance between Māori and the rest.

The Natural and Built Environments Act, set to replace the RMA, will require that all land and resource use decisions “give effect to” the principles of the Treaty.

Most of us recognise all of this for what it is. For some folks it is an article of faith beyond criticism. Me having the temerity to mock the priority access code for Māori mocked their faith, and out the hornets swarmed.”

Isn’t it funny that when you scratch the surface of any attack on Māori you get a cavalcade of ignorant justifications!

The issue here isn’t history lessons or 3 waters reforms or legislation on vegetation!!! The issue is you David chose to use your platform to vandalize a public health campaign for Māori in the middle of a national emergency!

THAT’S why people are angry at you, your justifications having nothing to do with the necessity to vaccinate a vulnerable indigenous people!

David then says this:

“The reason I highlighted the code at all was because I want all New Zealanders, regardless of race, to have the opportunity to be vaccinated. I don’t care if you’re pakeha, Māori, Pasifika or Chinese – we should all have equal access. But none of us should be prioritised above the others because of who our grandparents were.”

The reason you highlighted this was because you are desperate for attention and you didn’t appreciate the vast backlash at your political stunt because despite your 2020 election gains you are still a 1% Party playing spiteful undergrad political games for the lols.

The best is yet to come from David:

“Like anyone who wonders aloud whether having different laws for different people based on ancestry might not work out so well, I was accused of racism. Just to be clear, opposing racial discrimination is racist. They never explain how much discrimination you must support to avoid being called racist.

That’s right folks, by texting out a vaccination code for Maori, the real racists here are those who criticized poor wee David!

The lengths some will go to justify their political stunts and the real life damage that comes from those stunts is extraordinary.

David’s attempt at playing the victim would be funny if it weren’t so dangerous!

He has forever stained the reputation of ACT (which is quite the achievement) and he has highlighted the disturbing belief system he has when challenged on such blatant public health vandalism.

This is disgraceful politics. 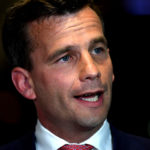