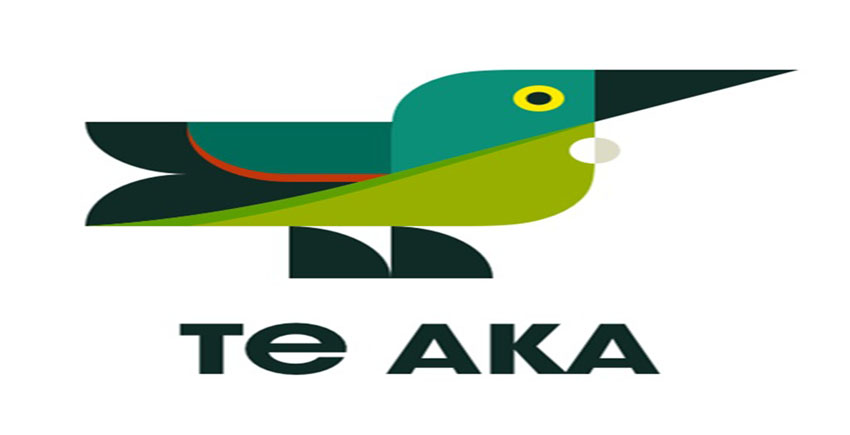 Auckland University of Technology’s professor of language revitalisation says digital tools are making a valuable contribution to the normalisation of te reo Māori.

The app version of Te aka has just been upgraded in a partnership with Kirikiriroa firm Dynamo 6 to take richer content including videos, which could soon include sign language versions of kupu Māori.

She says while classroom and immersion learning is critical, a wide range of people are also reaching for their phones.

“To do this on their own with just digital tools would be sad in a way because language is about community, it’s a social phenomena. There’s nothing to match being with other people to kōrero. I think these on the side though,” Professor Ka’ai says.

The foundation is talking to the app developers about now upgrading the website, and it is also making Te aka APIs or application programming interfaces available to other firms and organisations so they can incorporate the headwords and definitions into their own apps. 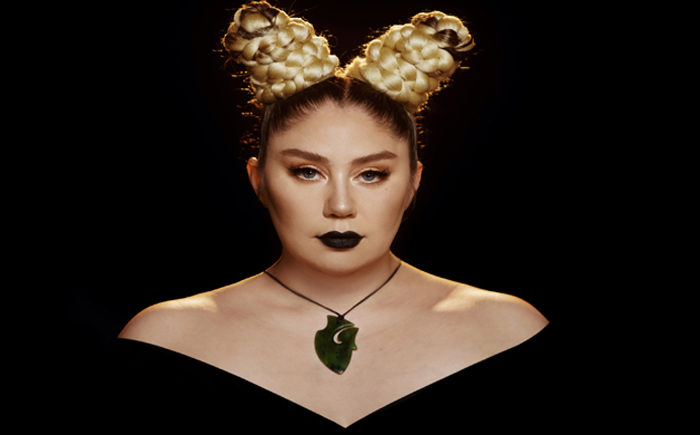 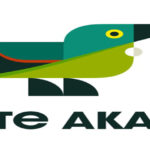