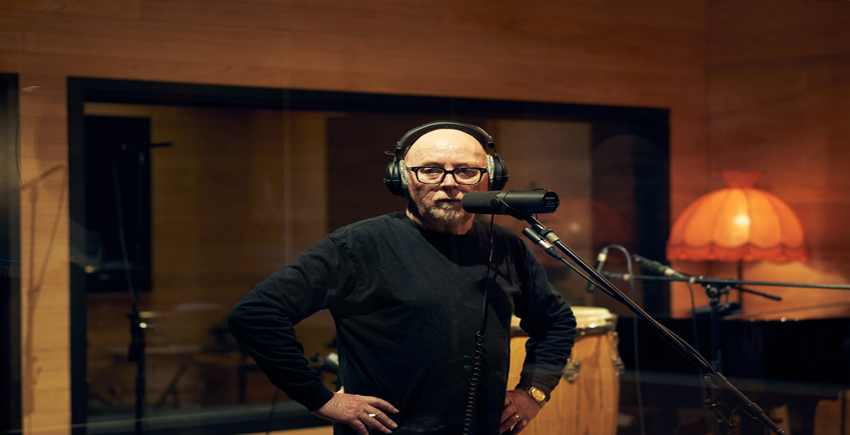 The song Hine Ruhi – Slice of Heaven was translated by Mereraiha, who was also part of the team which helped Lorde create te reo versions of five songs on her Solar Power album, which were released yesterday.

Dobbyn praised Mereraiha’s work on both the imagery and the vocal rhythm.

As well as his version, there’s a you sing version of both the song and the video with the vocal track removed. 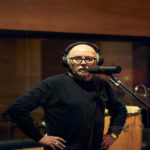