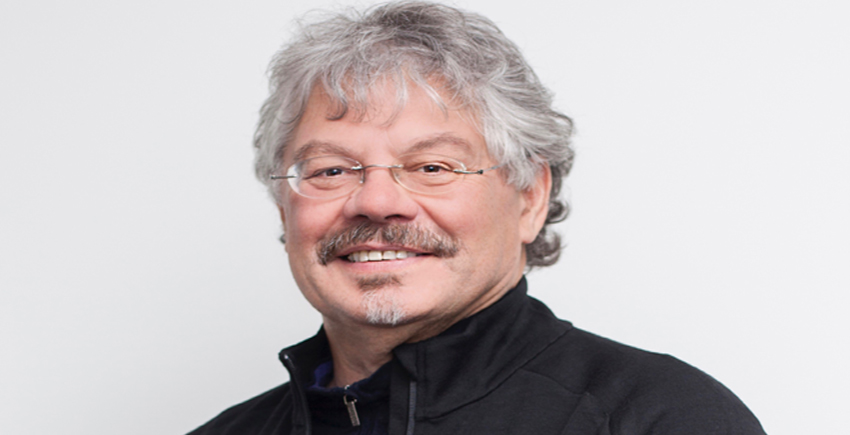 Ngāi Tahu stalwart Craig Ellison will step in as chief executive for Ngāi Tahu Holdings for 10 months when the current CE Mike Pohio becomes board chair in December.

Chair Mark Tume says Mr Ellison has been one of the key figures in securing a turnaround for the company over the past year and the board is pleased to be drawing on his expertise at a time of global economic uncertainty and volatility.

Ngāi Tahu Holdings wrote down the value of its 11 tourism businesses at the start of the pandemic and also lost money on its farming and honey businesses, leading to a net loss last year of $25.6 million and a drop in equity to $1.42 billion. 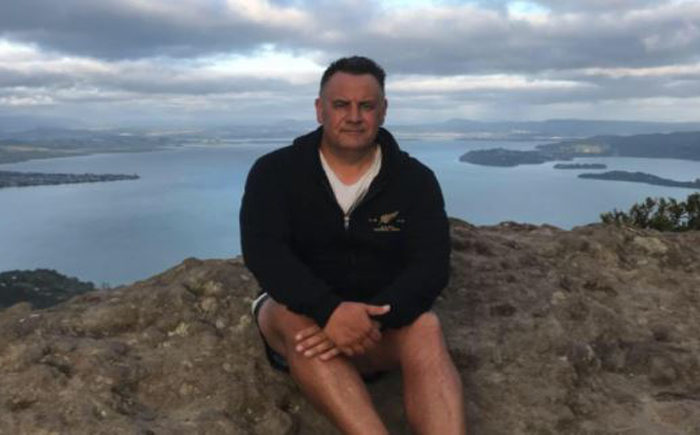 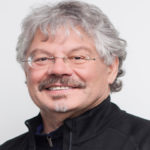