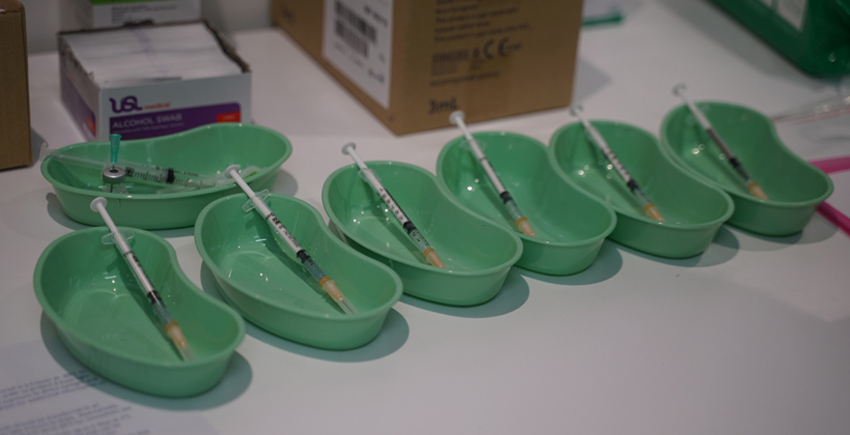 More than a quarter of a million doses of the Pfizer vaccine should arrive in the country tomorrow morning in a swap deal with Spain.

The deal aims to ensure New Zealand has enough supply to maintain is rate of vaccinations until its main allocation starts coming through next month.

Prime Minister Jacinda Ardern thanked Spain’s PM Pedro Sánchez and the officials from both counties and the European Union who worked on the deal over the past few weeks, and says an even larger deal with another country is close to being finalised.

She says on its busiest days New Zealand is vaccinating more people per capita than countries like the United States, UK, Canada and Australia did at their peak.

So far 64 percent of New Zealanders 12 and over have had one dose, including 89 percent of those over 60.

Ms Ardern says her target is still 100 percent of those eligible and able to have a vaccine, as that reduces the risk of preventable illness and deaths among those who can’t be vaccinated.

So far 121 of those who have tested positive in the current delta outbreak are aged under nine.

Today there were 13 new cases of cases of Covid-19 confirmed in the community.

The first mass vaccination event for the Pasifika community was staged at the Tongan Wesleyan Church in Māngere.

There were also pop up clinics for the staff at three south Auckland supermarkets in what is the start of surveillance testing at large workplaces. 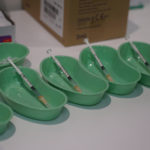