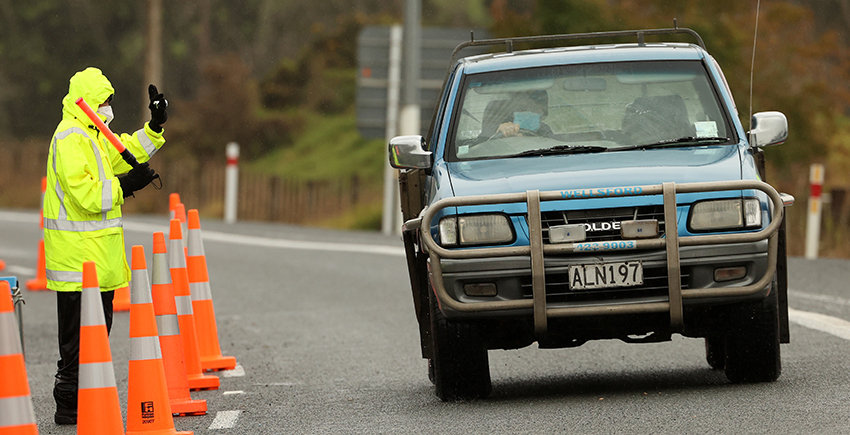 A 27-year-old man has been arrested after allegedly driving through a police checkpoint at Mercer and then assaulting officers who went to question him after he was tracked to a Kelston house by the Eagle helicopter.

A 60-year-old woman who was in the house has been summonsed to appear in the Waitākere District Court on October 20 on charges of assaulting and obstructing police, and a third person will be referred to an Iwi Community panel.

Police Commissioner Andy Coster says overall with the compliance with travel restrictions has been good, with fewer than 1 per cent of cars turned around at Auckland’s northern and southern borders for not having the necessary permits.

Police working on the checkpoints will get a break, with more than 60 additional officers from around the country being deployed to assist their Tāmaki Makaurau colleagues.

They will be working and staying in the Waikato region, under Alert level 2, and won’t be required to cross into the Alert level 4 region. 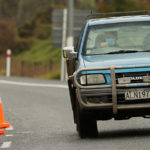