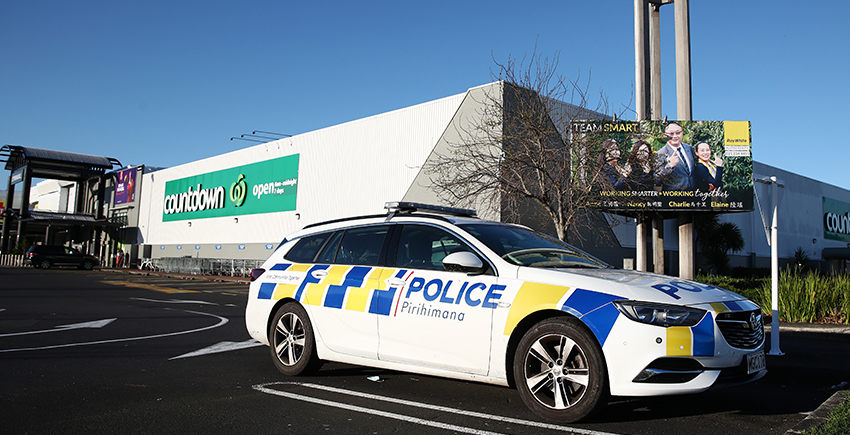 A Māori trade union organiser isn’t buying the excuse police couldn’t have locked up a terrorist suspect before he went on a rampage in a New Lynn supermarket last Friday.

The Government is pledging to push ahead with an anti-terrorism bill that has been sitting in select committee, and it has released information about efforts to detain and deport the man back to Sri Lanka after he started expressing support for terror group ISIS.

Matt McCarten says there is a terrorism law on the books, but the only attempt to use it was against those caught up in the Tūhoe raids of 2007.

He says police are quick to use their power against people who want social change.

“I remember when the late, great Syd Jackson and others, and I was a young kid at the time, we protested outside the court against racist sentences by judges. We just had to protest outside. No trouble coming out and arresting me and throwing me in the can. Plenty of police forces and state forces to deal when Māori are fighting,” Mr McCarten says.

Matt McCarten says the Crimes Act should have been enough to deal with the man once he started making threats and planning attacks. 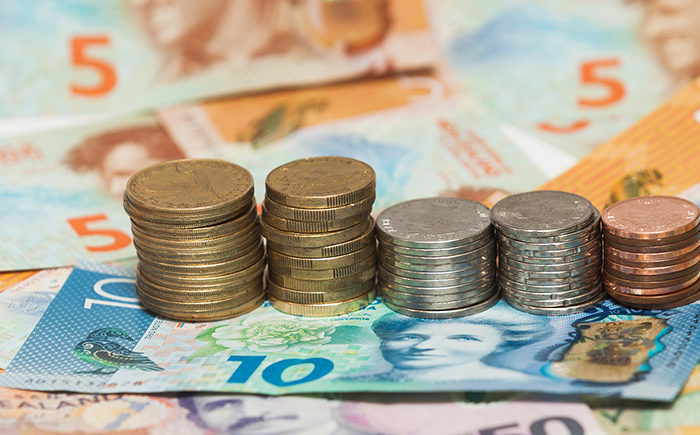 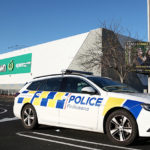