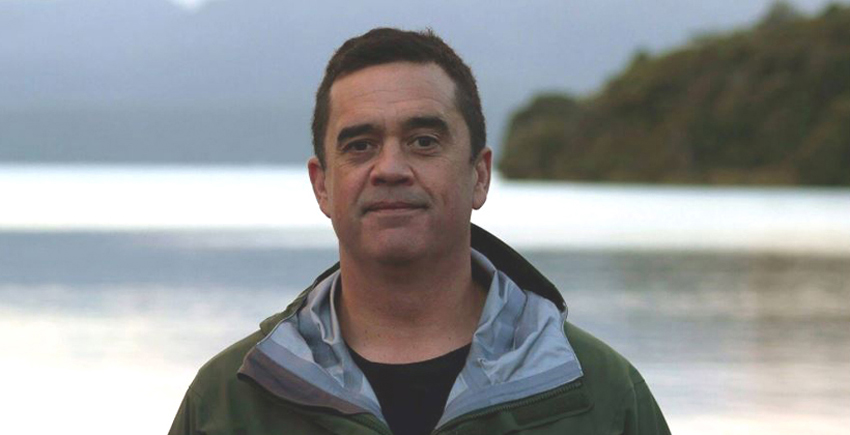 Māori astronomer Rangi Matamua says it’s time to get into the garden.

Mahuru, the fourth month of the Māori year, began yesterday with the sun and the moon coming up around the same time.

Professor Matamua says traditionally it’s a time Māori emerged from their whare to start work in the māra.

Also expect migratory birds to start heading back to Aotearoa.

The pīpīwharauroa or the shining cuckoo, the koekoeā, the long tailed cuckoo and the kuaka in particular, they’re on their way back to Aotearoa and that’s a sign spring is upon us, it’s time to prepare your gardens. It’s a really industrious season and it really picks up from here,” Professor Matamua says

Changes in the climate means seasonal changes are starting earlier with each passing year. 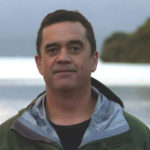