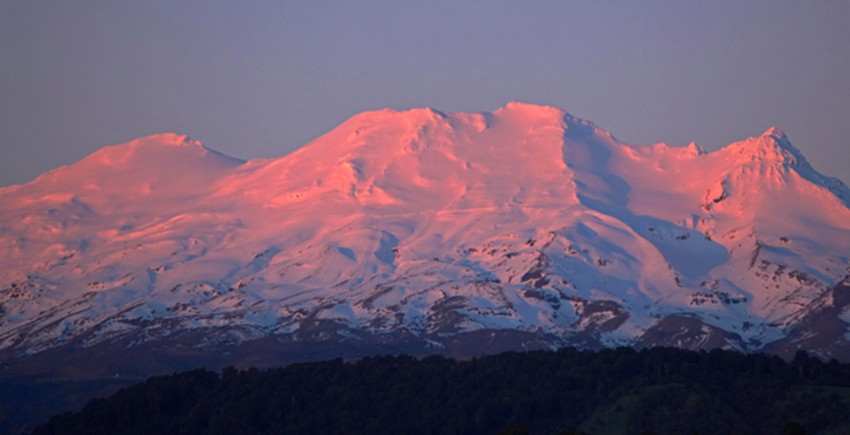 A Ruapehu District councillor is disappointed his fellow councillors voted down his bid to increase Māori representation.

Elijah Pue had asked that the representation review increase the proposed number of Māori ward seats from two to three.

He says even though there are now two Māori on the council in general seats, Māori have made a clear statement they want direct representation.

The council wants to reduce the number of councillors and shift some power to community boards. 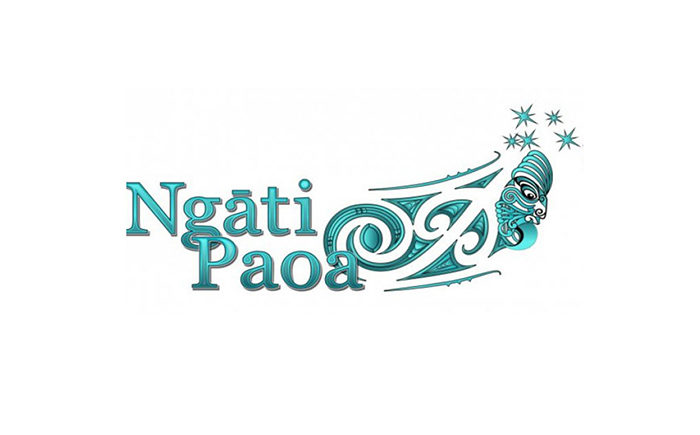 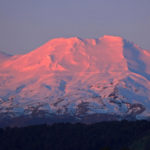