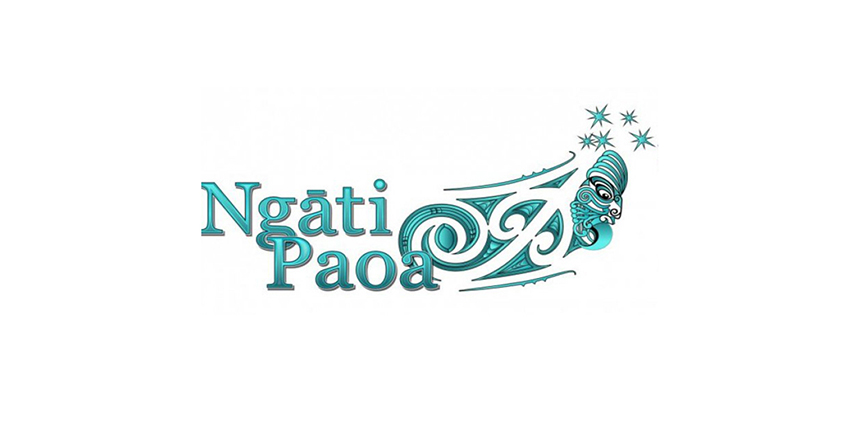 The Ngāti Paoa Trust Board has filed for a judicial review of its treatment by the Auckland Council.

Co-chair Danella Roebeck says from 2013 the council ignored the board’s mandate to represent the iwi on Resource Management Act matters, despite a Māori Land Court ruling upholding that mandate.

One consequence was the board was not notified of the Kennedy Point Marina resource consent application at Waiheke, and so was not able to object on behalf of the iwi.

The board has asked the court for urgency because of the risk further construction work on the marina would pose to Ngāti Pāoa and taonga species such as kororā or little blue penguins.

The Ngāti Pāoa Trust Board was effectively shelved in 2013 by the two interim trustees of the post-settlement governance entity in expectation of a speedy conclusion to settlement negotiations, but High Court action by disaffected members of the iwi led to its revival three years later. 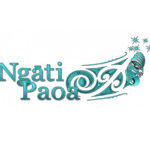