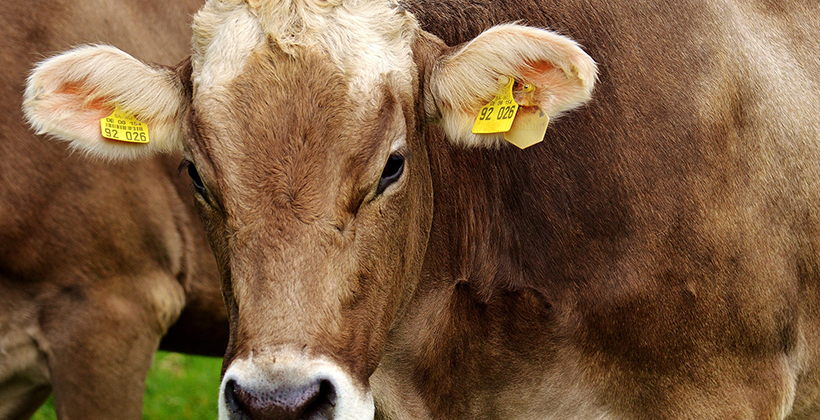 The head of the Federation of Māori Authorities wants to see an indigenous trade clause written into all future free trade agreements.

Ministers were hoping an agreement with the United Kingdom would be initiated by the end of August, but the target was missed.

Traci Houpapa says section 19 of the Taiwan FTA included the first such indigenous trade arrangement, and it has helped foster business and cultural links between Māori and Taiwan’s indigenous tribes.

She says Māori producers are pushing for similar language in the deals being negotiated with the UK and the European Union in the wake of Brexit.

"We're working hard on that to ensure there is a preference for Māori exporters and support for Māori trade which is important, so still looking at red meat, beef, looking at viticulture, so our wine, dairy exports as well going into those areas," Ms Houpapa says.

Strong prices in the primary sector, as well as free trade agreements with places like China, is benefiting Māori producers. 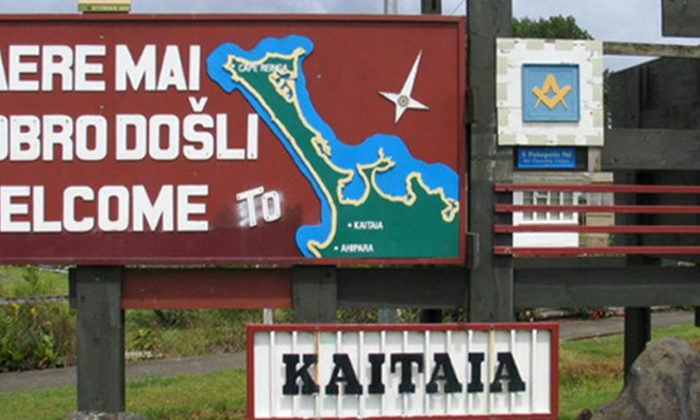 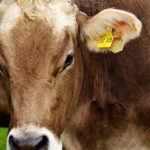