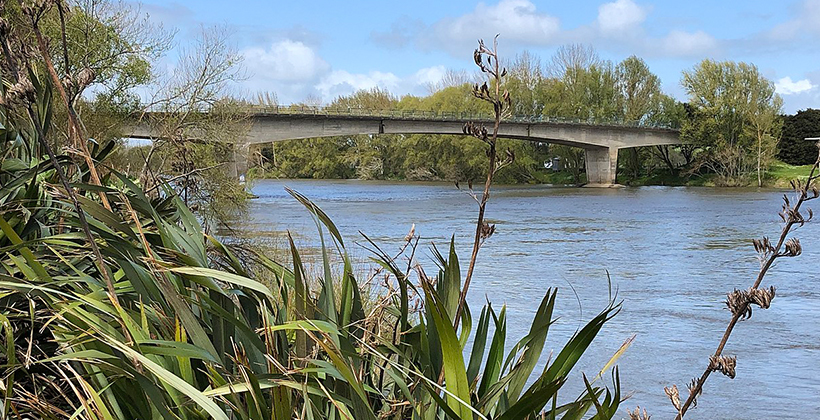 As most New Zealanders wake up to level 3 restrictions, those on Auckland’s southern fringe are finding level 4 extends further than it did last time.

The border is now at Mercer, extending through Glen Murray out to the coast south of Port Waikato.

"It's a protective measure and we've consulted with kaumatua, with local marae, with mana whenua. In almost all the discussions they say they want to protect the whānau so much they are willing to abide by these. We know it's not forever and we hope it will be contained fast so we can get back some normality," he says.

Rahui Papa says the border move means people are only about 15 minutes away from services at Huntly or Pokeno, depending on which side of the line they are on. 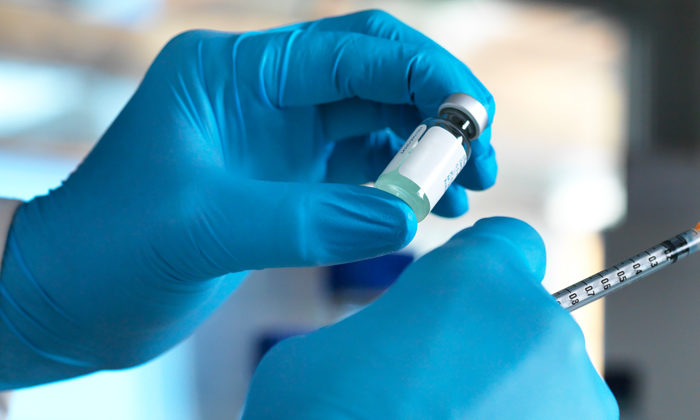 Time to step up Maori vaxing 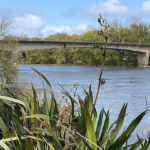