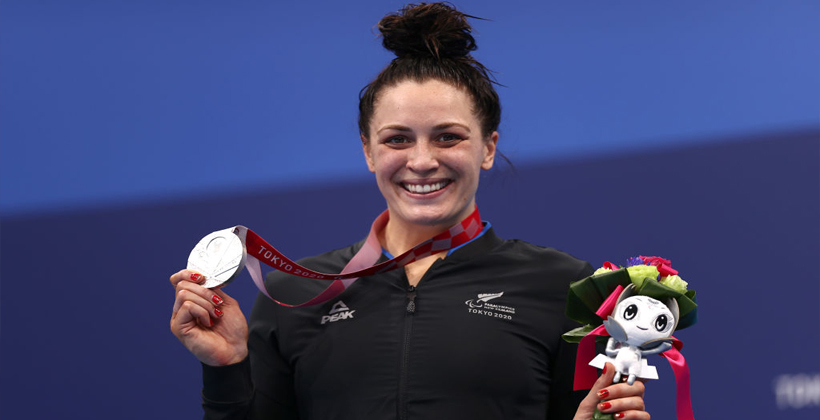 Paralympian Sophie Pascoe has now become the medallist at the Tokyo 2020 Paralympic Games, getting the New Zealand Paralympic Team on the medal table.

Pascoe won a silver in the Women's 100m Breaststroke SB8 in a time of 1:20.23 after going into the race ranked 3rd in the world in this event. She took the lead from the start against old rival and friend Ellen Keane from Ireland. Keane went onto steal back the lead in the last 10 metres narrowly taking gold in a time of 1:19.93. Bronze went to Russian Paralympic Committee (RPC) athlete Adelina Razetdinova in a time of 1:24.77. 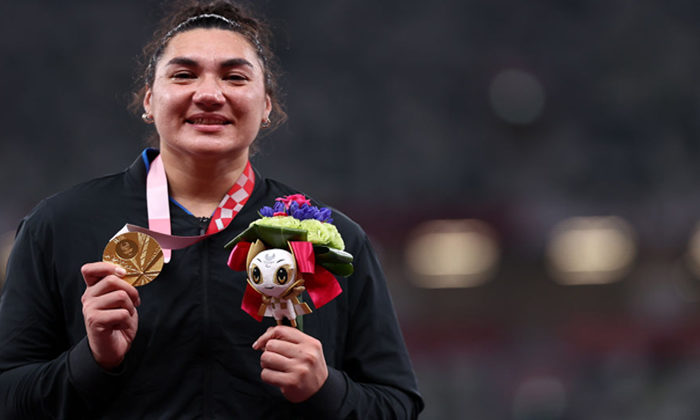 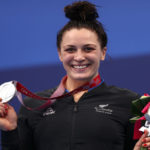