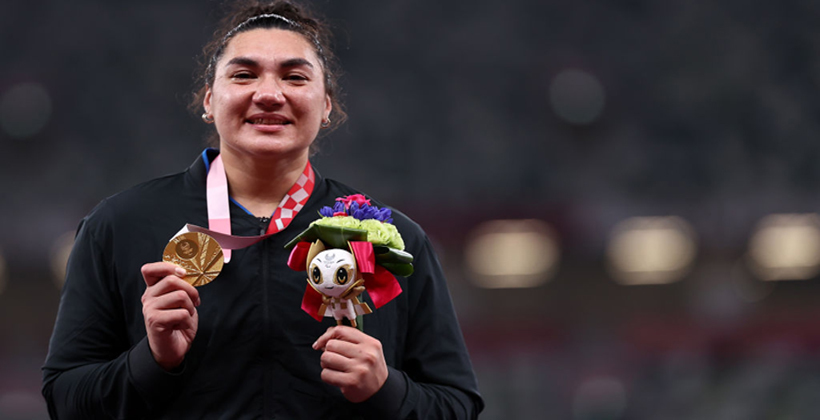 Paralympic debutant Lisa Adams won a gold medal tonight in Tokyo leading from the first throw in the Women’s Shot Put F37. This now takes the medal tally for the New Zealand Paralympic Team to 3 medals including 2 gold and 1 silver.

Lisa Adams began competing in Para athletics in 2018 after an article about her playing rugby league was spotted by Athletics New Zealand coach Raylene Bates. A few months later, she attended a classification event in Hastings and was encouraged to try the Shot Put and Discus Throw field events. A year later Adams broke the Women’s Shot Put F37 world record which she went onto to break a further three times along with winning gold at the 2019 World Para Athletics Championships. She is coached by her sister, two-time Olympic gold medallist Dame Valerie. Lisa resides in Rotorua and has cerebral palsy. 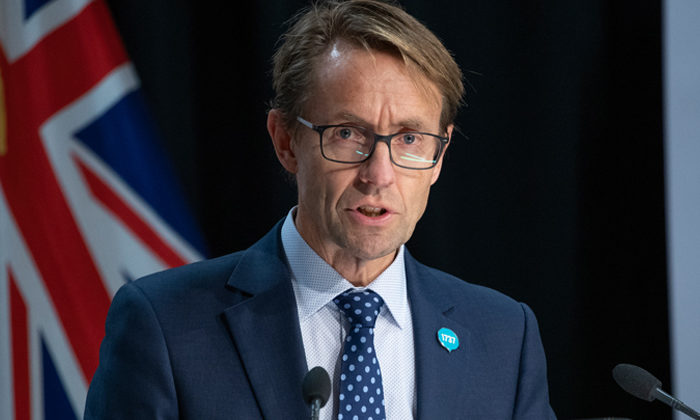 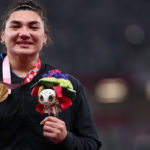